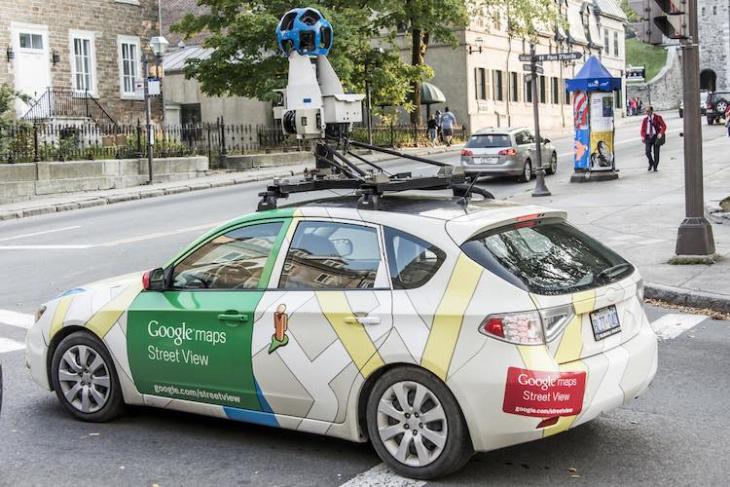 Google’s Street View comprising millions of panoramic images is undoubtedly one of the richest sources on the planet to view our surroundings. Have you ever wondered how vast the software giant’s street view coverage is? Well, it is 10 million miles (16 million kilometers) in Street View, according to a recent report from CNET.

To put that in perspective, Google says that the distance covered would be equivalent to circling Earth over 400 times. This incredible achievement is made possible as a combined effort throughout 12 years, from the day Google debuted Street View.

The company has made some incredible progress in its satellite imagery mapping service Google Earth as well. As CNET reports, Google Earth now has a database consisting of 36 million square miles of our planet.

In addition, Google mentions that it has expanded its coverage to areas where 98% of the people live. It is worth noting that this is the first time the company has opened up with figures regarding its coverage ever since it launched these services.

“Imagery is at the core of everything we do. We think of it as the foundation of the entire mapmaking process.”, Ethan Russell, a director of product at Google Maps told CNET.

For those worried about privacy, Russell ensures that all the areas covered in these services are from public places that are visible when you are in a street. For satellite photographs, the company relies on third-party providers.

Google is not the only company interested in street views. Cupertino giant Apple launched a similar feature called Look Around along with iOS 13 back in WWDC 2019. However, the feature is limited to the US for now and it remains to be seen how the feature will compete against the likes of Google’s vast Street View once it expands globally.