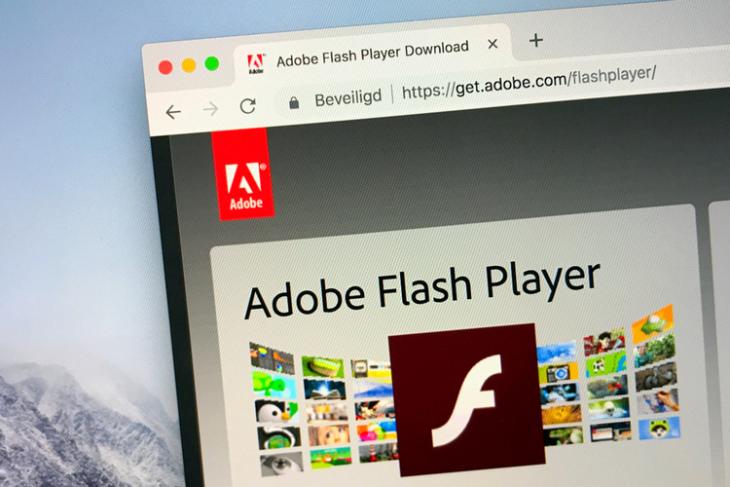 As part of its plans to fully deprecate Flash on the internet, Google says its search crawlers will no longer index Flash content or Shockwave Flash (SWF) files in the coming months. The company also announced plans to stop serving flash ads of all descriptions. According to an announcement on the official support pages for Google Ads, the policy will also be applicable to the Flash ads that were thus far automatically converted to HTML5.

“If you used Flash in your Google Ads campaigns, you’ll need to upgrade to HTML5 … If you already have Flash ads uploaded to Google Ads, we highly recommend that you create new responsive ads instead. Alternatively, you can upload HTML5 ads that you create in Google Web Designer or on your own directly into Google Ads”, said the company to its advertising partners, notifying them of the impending change.

Originally created by a software development firm called FutureWave back in the early nineties, Flash was developed and maintained by a multimedia company called Macromedia from the mid-90s to 2005, when the firm was acquired by American software giant, Adobe. While it was once the default standard for multimedia content on the web, it has since been deprecated by all major browsers, including Chrome (from v76), Firefox (from v69) and the Chromium-based Microsoft Edge. Adobe has also announced plans to end all support for Flash from December 2020.

If the inherent security risks associated with Flash were not a good enough incentive for web designers to ditch Flash and embrace HTML5, Google’s decision to stop indexing all Flash content should be the ultimate impetus that should force the hands of lackadaisical website operators to get with the program.