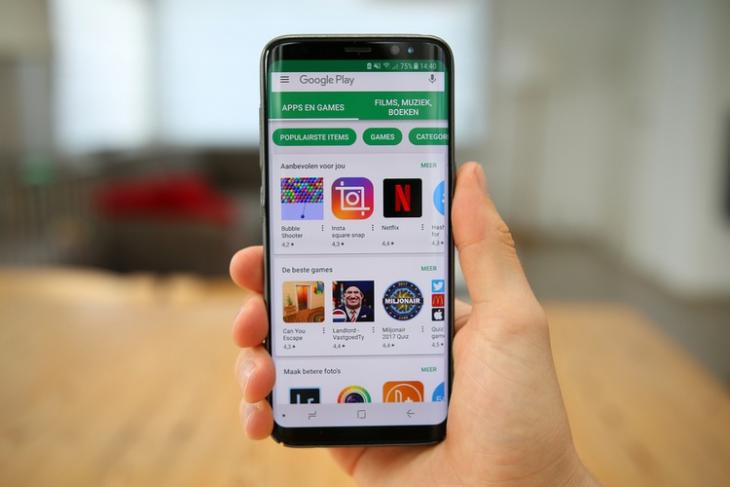 The apps contained malicious code and were discovered by Sophos. Besides allowing click fraud, these apps also had the capability to retrieve malicious files from their servers and used up a significantly high amount of data as well as battery power.

The 22 apps were collectively downloaded over 2 million times from the Play Store and executed the ad fraud by creating fake ad requests. The ads were retrieved even while the apps were not being actively being used and generated a ‘click’ response on behalf of users, robbing the legitimate advertisers of a significant amount of ad revenue. But once details of Sophos’ findings were revealed, the apps were removed from the Play Store.

Following is a list of the apps that have been kicked out from the Android app repository:

The apps are said to have used up a lot of data because they were continuously communicating with the home server in the background, which also led to the battery draining at a faster rate than usual. But the biggest worry is that the apps could install a malicious code or module from the connected server which can infect the smartphone with a virus, steal data, etc.

Another issue is said that not many users are actually aware or concerned about the high data usage and battery consumption metrics of individual apps, which is why the apps did not generate any suspicions. Moreover, these apps mostly had positive reviews on the Play Store, which further allayed any doubts. If you have any of the above apps installed on your Android device, we recommend you to uninstall them as soon as possible and reset your phone to weed out existing malware.