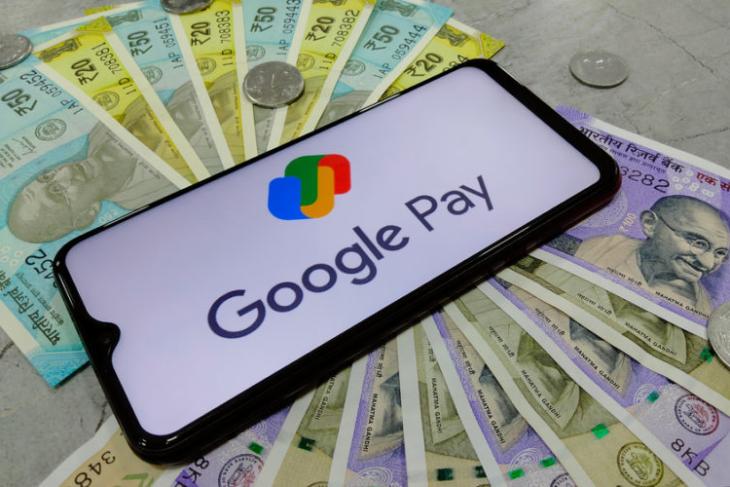 Google, at its 2021 Google for India event, announced that it will introduce Hinglish as a language option on the Google Pay app. This new language is now live on Google Pay in India. Users can now use the payments app in the “conversational hybrid of Hindi and English.” Here’s how.

You Can Now Use Google Pay in Hinglish

Hinglish on Google Pay comes in addition to the existing Bengali, English, Gujarati, Hindi, Hinglish, Kannada, Marathi, Tamil, and Telugu languages. With the option enabled, some options on the app will be shown in Hinglish. So, “New Payment” will become “Naya Payment,” “Show transaction history” will become “Transaction History Dekhein,” and so on.

This language option can easily be opted for and doesn’t require a lot of steps. Here’s what to do:

The Hinglish language option on Google Pay is available for both Android and iOS users. Just ensure that your Google Pay app is updated and you are good to go. Hinglish as a language option is quite interesting and enables further ease of usage. There are chances that more Google apps can adopt it in the future.

For those who don’t know, Google had announced a couple of more features along with Hinglish support at its Google for India event last year. There’s the new text-to-speech feature, which will allow you to easily let you transact via your bank account using voice input. It also includes the ability to split bills and the MyShop features for businesses.

So, what do you think about the addition of Hinglish on Google Pay? Are you more likely to use it as your preferred language? Let us know in the comments below.