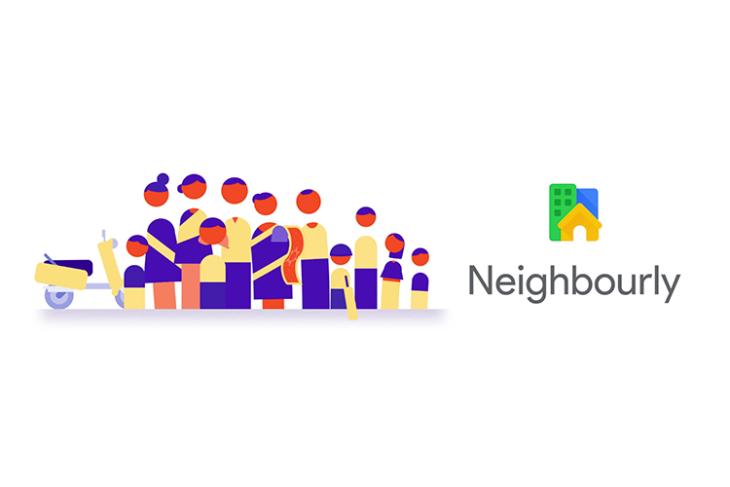 Earlier this year in May, Google launched the Neighbourly app in India which connects nearby users and allows them to get relevant information about a location from local inhabitants. Despite the social app’s immensely helpful premise, it has so far been available to users in Mumbai and in Jaipur only. But that changes now, with the app’s availability expanding to five more cities across the country.

Google has announced that the Neighbourly is now available in Ahmedabad, Coimbatore, Kota, Vizag and Mysore starting today, however, the app is still available as a beta on the Play Store.

“The dynamics of these cities attracted Google’s Next Billion Users team, and they conducted a series of studies and spoke to locals in neighbourhoods… people appreciated using their local language to ask questions to their neighbours and sharing their own knowledge with others”, the company said in a statement.

Google Neighbourly will help you find answers to questions which you otherwise cannot ask on bigger forums. These may include queries about nearby grocery stores, tuition centers, play zones or summer camps for kids. In addition to English, Neighbourly also allows users to ask questions in eight Indian languages and even allows you to record and send questions instead of typing them.

The questions appear in form of cards which you can swipe left or right to dismiss or move on to the next question. Along with this, Google has also kept the safety as one of its priorities. When someone answers a question, their full name, email, or phone number are hidden to do no one else can misuse this information.

Aside from asking questions, users will also be able to answer queries about their localities using the Neighbourly app. Just like Google Maps, you can become a local expert simply by answering as many questions as you know a legit answer to – though Google has not revealed any connection between the two reward programs.