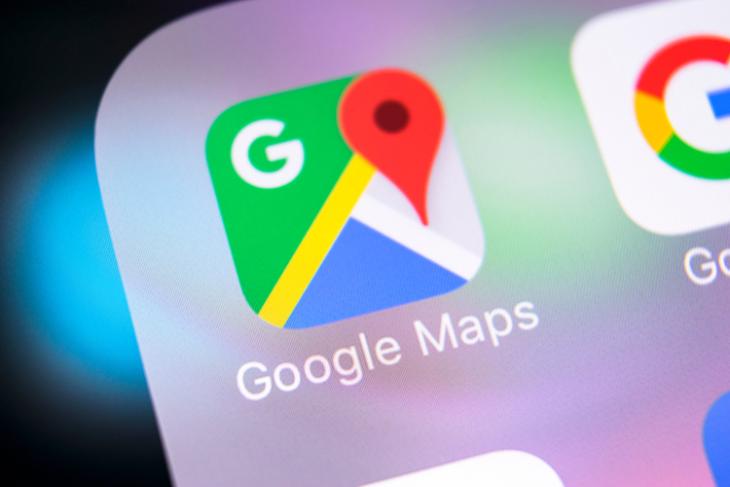 After finally adding a dark mode to Google Maps on Android, Google has announced a bunch of new features for its navigation platform today. These include support for AR Live View in indoor locations, more eco-friendly routes for traveling, and integration of pickup and delivery information for grocery stores.

The Mountain View giant announced the features via an official blog post. In the post, the company mentioned that it is working to improve Google Maps by using AI and will be delivering several new updates this year.

Coming to the new features, we now have Indoor Live View on Maps. So, if you do not know what Live View is, it is Google’s AR-based feature for Maps that overlays navigation directions onto the real world to help users better understand their current position and their destinations. As of now, the feature worked only for outdoor locations. However, the company has now added Live View support for several indoor locations such as airports, malls, and many other public places.

Now, to make it work for indoor locations, Google says that it had to “develop an entirely new technology” dubbed global localization. The company uses AI to scan “tens of billions of street view images and maps them up with images on your phone to identify where you are.” This way, Maps can essentially understand “the precise altitude or placement of an object in a building.”

So, the Live View feature for indoor locations can help you find the nearest elevators, restrooms, escalators, ATMs, check-in counters, and ticket offices in malls and airports.

This feature is currently available for some Westfield malls in US cities like Los Angeles, San Francisco, Long Island, and San Jose. It will start rolling for transit stations, malls, and airports in Tokyo and Zurich in the coming months. Later, the company says that it will be available for more cities around the world.

Apart from Indoor Live View, Google also added a feature that will now show more eco-friendly routes for destinations if they have similar ETAs as the fastest possible routes. This is a part of Google’s commitment towards the environment and to encourage users to reduce carbon footprints in the world. It will be initially available in the US with a “global expansion” on the queue.

Apart from these, the company is also overhauling its directions UI. As a result, Maps will show routes for all transportation modes on a single page instead of showing them on separate tabs. Moreover, the app will show additional information layers such as Weather and Air Quality of destinations to help users better plan their itineraries.

So, these are some of the new features coming to Google Maps in the new few days. The company also aims to bring over 100 AI-based improvements to the platform by the end of 2021.