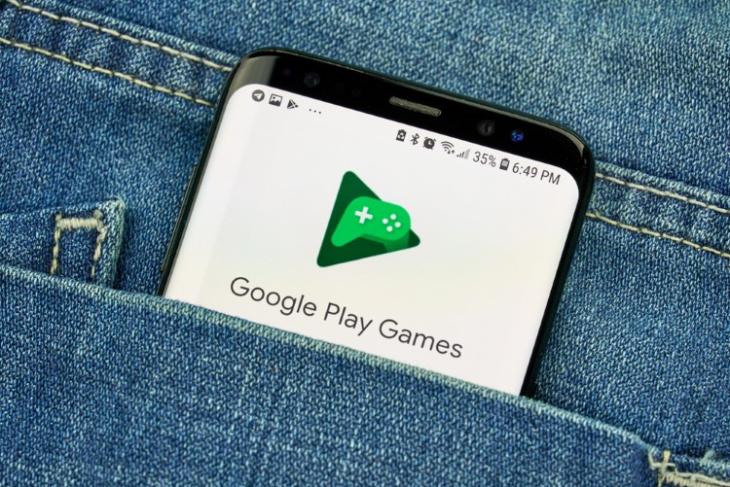 The gaming industry has become the biggest player in the entertainment industry. Even Hollywood has bowed down to its might as the gaming industry is now estimated to be worth over $138 billion dollars. With all the major technology companies having some sort of share of this big pie, it was only a matter of time when Google entered the market. With the announcement of its first-ever keynote at GDC conference in San Francisco scheduled for this week, there is a lot of speculation about Google’s plan for the gaming industry.

Why it Makes Sense for Google to Launch a Gaming Subscription?

If you look at this rumor with an objective point of view, it almost makes sense that Google is thinking of launching a gaming subscription service. After all, unlike Microsoft’s Xbox division, it doesn’t offer any gaming hardware. Its YouTube Gaming is still to take off and lags way behind Amazon-owned Twitch which is the most popular game streaming service in the world. And it’s quite obvious that Google is neither starting nor acquiring a gaming studio anywhere in the near future.

The only right play for Google here is to take advantage of its Android platform and focus on the mobile gaming industry. There are over 2.3 billion active Android devices in the world and Google has the advantage of controlling 75% of the smartphone market. Seeing how Google is the most dominant player in the smartphone industry, it only makes sense that it will use its might to offer a service that will be beneficial for not only game developers but also users. And if it can make billions of dollars while doing that who is going to complain.

Why We Think Google Will Launch a Game Subscription Service

Till now we were only hypothesizing about a new gaming subscription service that Google is supposed to be launching at GDC. While most of our speculation depends on numerous leaks and rumors that have accumulated over the past few months, there is some credible information out there which makes our prediction more likely to be true.

Probably, the biggest confirmation to our prediction of a new gaming service comes from a Reddit post where a user who goes by the username “The_Barnanator” posted a screenshot of Google Opinion Rewards survey he received. In the screenshot, you can clearly see Google conducting a survey to see if Android users will be willing to pay for a subscription service where the company will offer hundreds of apps and games without any ads. 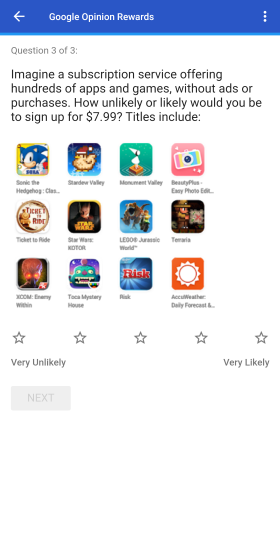 The survey even divulges the prospective pricing of the subscription service and showcases the types of games that will be included in it. For a fee of $7.99/month, the service will offer games like Monument Valley, Sonic the Hedgehog, Star Wars, Lego Jurassic World, Stardew Valley, and more. If this survey is any indication, we should see the launch of new game subscription service launch at GDC 2019.

If Not a Gaming Subscription Service then What?

Of course, it’s quite possible that Google’s new game subscription service is still in the works and tomorrow’s event is for something different altogether. So let’s consider other possibilities and speculate what Google might launch at GDC tomorrow.

As media distribution, both audio and video, has moved towards subscription, it only makes sense that the gaming industry moves in the same direction. In fact, it makes even more sense for the gaming industry. With AAA titles requiring top of the line hardware to run comfortably, not many users around the world are able to afford such systems. It will make more sense if users can just stream games over the internet and don’t have to worry about buying expensive hardware and upgrading it every other year.

Cloud gaming has a bright future, however, it still hasn’t become a reality as gaming files are not only larger in size but gaming also require real-time input from gamers. To say that the road to cloud gaming has been hard will be an understatement. Companies like Nvidia (GeForce Now) and Sony (PlayStation Now) have been offering limited cloud gaming service for quite a while now but neither them or nor any other such service has succeeded. If Google somehow makes it possible to game on the cloud without any major lag, it might very well become a disrupter in the gaming industry.

The signs of a new cloud game streaming service from Google have been obvious. Just recently, it showcased its game streaming capabilities under Project Stream. The video uploaded on Google’s YouTube channels shows a recorded stream of Assassin’s Creed Odyssey. The video shows that the game was streamed in 1080p at 60 FPS and looks fabulous. Google said that it partnered with Ubisoft to test its Project Stream and if the video is any indication, it is going to be quite good.

While Google is not going to release a gaming console, it is speculated that it will release gaming accessories. We can say with certainty that a Google-branded gaming controller is coming. Just a week back, a patent reveal showcased that a new Google controller is in the works. The patent which is available at the United States Patent and Trademark Office’s website showcases a controller which looks a futuristic version of Sony’s Play Station controller. Apart from normal controls, Google is offering extra buttons for accessing Google-specific features. 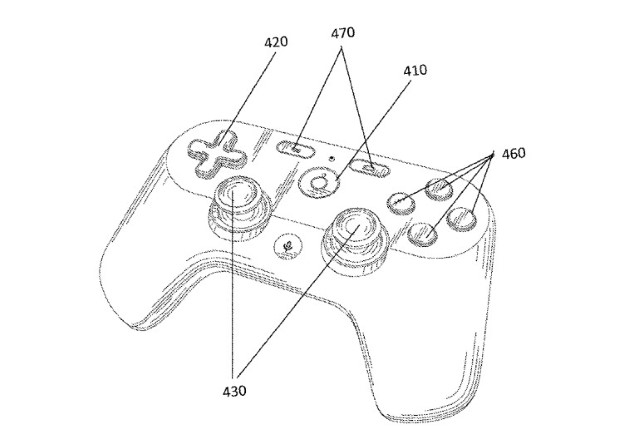 For starters, there’s a Google Assistant button. It also has a notification system that will notify users when a new game is released or someone invites them for a chat or join a multi-player game. It makes sense for Google to focus on a controller-based gaming experience at least at the start as it will allow Google to not only provide console games but also mobile games which are aplenty on the Play Store. This also ties up well with the subscription service that Google is supposed to announce at the GDC. 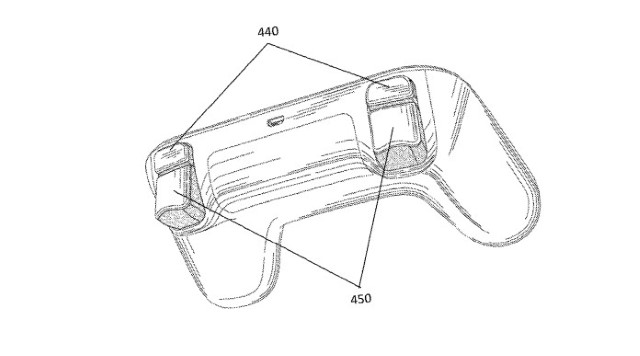 Apart from the controller, Google should also be launching some kind of dongle which will let users access the streaming service. Google already sells Chromecast which allows users to cast media from their phone to their TV. It won’t be surprising if the company launched a Chromecast device for gaming.

What Kind of Games We Might Expect at Launch?

At launch, the service will come with very limited games. But before you despair, remember that Nintendo Switch launched only with one big title which was “The Legend of Zelda: Breath of the Wild”. Also, Google can choose from a huge selection of really good mobile games. Combine these games with one or two AAA titles and I think the game selection will be good enough for the early days of launch.

We're stoked to share that @Ubisoft will be part of our #GoogleGDC19 Developer Day sessions. Join us on March 19 at 2 PM PT in West Hall, Room 2011. pic.twitter.com/HKRfEgtONt

When it comes to console level games, we already told you that Google has partnered with Ubisoft so we should see Assassin’s Creed launching alongside the streaming service. Id Software, the studio which creates the legendary franchise Doom will also be joining Google for the keynote so we might see Doom as a part of the launch event. At the least, they might announce that Doom will be coming to Google’s streaming service in the near future.

We're excited to welcome @idSoftware, makers of DOOM, to our #GoogleGDC19 Developer Day session! If you haven't already registered, do it now and join us on March 19 at 12:30 PM PT in West Hall, Room 2011.

That said, a lot of what we have talked about is still speculations on our part so we don’t know how much of this will actually pan out at this specific event. The only thing we can be sure about is that Google is going to take a crack at the game streaming and cloud gaming services because it’s the only way it can fight against the already established gaming giants.

SEE ALSO: What is 5G? Everything You Need To Know

Are You Ready for the Google Game Subscription and Streaming Service?

What do you think about Google’s approach of entering the gaming industry? Is the subscription and streaming service is the right way or will Google fail spectacularly? Let us know your thoughts in the comments section below.