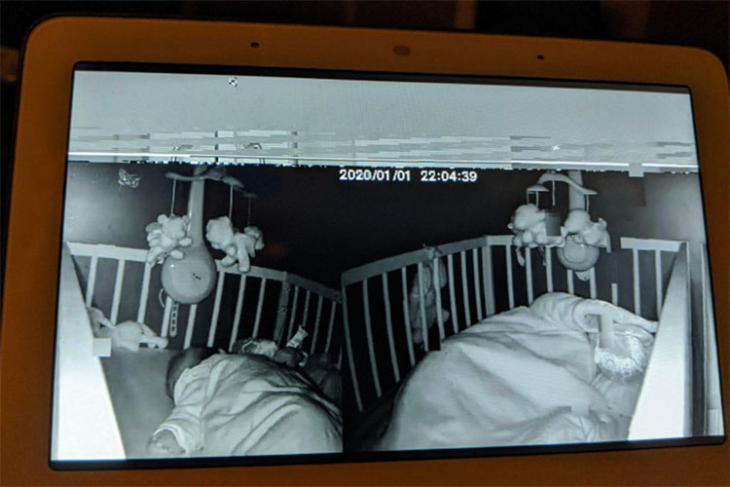 Xiaomi has released an official statement regarding the entire kerfuffle around its smart camera and the Nest Hub. The company’s statement reads:

“Xiaomi has always prioritized our users’ privacy and information security. We are aware there was an issue of receiving stills while connecting Mi Home Security Camera Basic 1080p on Google Home hub. We apologize for the inconvenience this has caused to our users.

Our team has since acted immediately to solve the issue and it is now fixed. Upon investigation, we have found out the issue was caused by a cache update on December 26, 2019, which was designed to improve camera streaming quality. This has only happened in extremely rare conditions. In this case, it happened during the integration between Mi Home Security Camera Basic 1080p and the Google Home Hub with a display screen under poor network conditions.

We have also found 1044 users were with such integrations and only a few with extremely poor network conditions might be affected. This issue will not happen if the camera is linked to the Xiaomi’s Mi Home app.

Xiaomi has communicated and fixed this issue with Google, and has also suspended this service until the root cause has been completely solved, to ensure that such issues will not happen again.”

As creepy as cameras can be, smart and connected cameras are a whole other breed. If all the news about Wyze’s server breach, the lawsuit against Ring cameras, and more wasn’t enough to scare you from using smart cameras, this latest one might just do the trick.

According to a Reddit post from a Xiaomi smart camera user, his Google Nest Hub started showing the camera feed and images from a strangers’ camera. The issue was first reported by Android Police, and Google has since then disabled Xiaomi’s integration with Nest until the issue is fixed.

The Mountain View giant released a statement about the inadvertent privacy breach that occurred here, saying, “We’re aware of the issue and are in contact with Xiaomi to work on a fix”. The company’s spokesperson also added, “In the meantime, we’re disabling Xiaomi integrations on our devices.”

The user in question here reportedly recently purchased a Xiaomi Mijia 1080p smart camera for his use, but when he tried to stream video from his camera to his Nest Hub, the device started showing still images from a stranger’s house instead. In an email to The Verge, the man said that he saw images of an enclosed porch, a sleeping man in a chair, and a sleeping baby.

While it’s unclear exactly how this happened, considering no one was actively trying to access feed from another camera, it’s good to see Google take quick steps towards fixing the issue.

You Can Now Play Games on Google Assistant Smart Displays