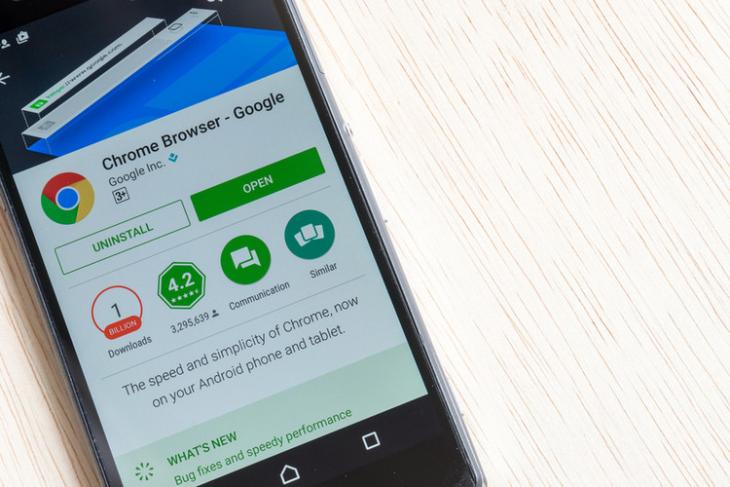 Google is working on new autofill options for its Chrome web-browser on Android. Believed to have been originally spotted by ChromeStory, the new UI will enable users to easily choose from stored e-mail IDs, usernames, passwords and payments methods (card numbers etc). The feature is currently available in the Dev and Canary channels on Android.

With the new UI, whenever users are filling out a form, Chrome will display three additional icons to choose autofill options. The first one, the lock symbol, is for passwords, while the the card icon is for payment methods. The final one is the location icon, and it is for saved addresses. With the new options, the ‘smart’ auto-fill bar should make it easier for users to fill in online forms.

Do note that there’s no official word from Google as to when we can expect the new UI to go live on the stable channel. However, it is available in Chrome Dev 85. So there’s a good chance that it might be rolled out with Chrome v85, set to release in August.

Google Chrome is one of the most-used web-browsers across desktops and mobiles. Only last week, data from Net Applications suggested that its market share on desktops is at an all high of 69.8%. However, its growing popularity doesn’t mean that Google is slowing down new feature additions and other improvements. The browser last month started rolling out new privacy tools and a redesigned ‘Settings’ menu on desktop. What’s more, recent reports also suggested that users will soon be able to download edited PDF files using Chrome.