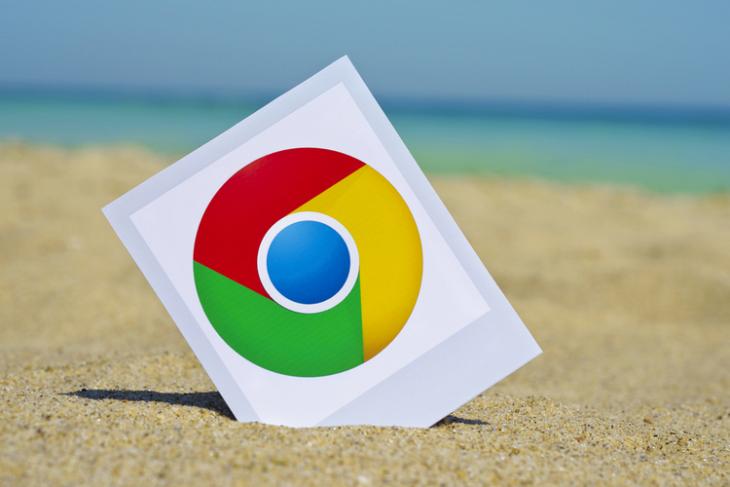 Starting in August, Google Chrome will begin blocking ads that use up too much hardware resources, including CPU, RAM, battery and network data. In an official blog post on Thursday, Chrome’s product manager, Marshall Vale, said that the plan will help users have a better experience on the web as it will result in higher battery efficiency and lower data consumption.

According to Vale: “In order to save our users’ batteries and data plans, and provide them with a good experience on the web, Chrome will limit the resources a display ad can use before the user interacts with the ad. When an ad reaches its limit, the ad’s frame will navigate to an error page, informing the user that the ad has used too many resources”.

The ads that will be on the chopping block include ones that consume 4MB or more of network data, or 15 seconds of CPU usage in any 30 second period, or 60 seconds of total CPU usage. According to the company, only 0.3 of ads exceed any of these thresholds but they account for 27 percent of network data used by ads and 28 percent of all ad CPU usage.

As part of its plans to make internet ads less annoying and more relevant, Google, a few years ago, formed the ‘Coalition for Better Ads’ consortium with several leading companies, including Microsoft, Facebook, P&G, Unilever, NewsCorp and more. The non-profit organization announced its ‘Better Ads Program’ in late 2017, following which, Google announced that its Chrome web browser will start blocking all ads that do not comply with the recommendations. The company also recently announced that Chrome will start blocking intrusive video ads from later this year.