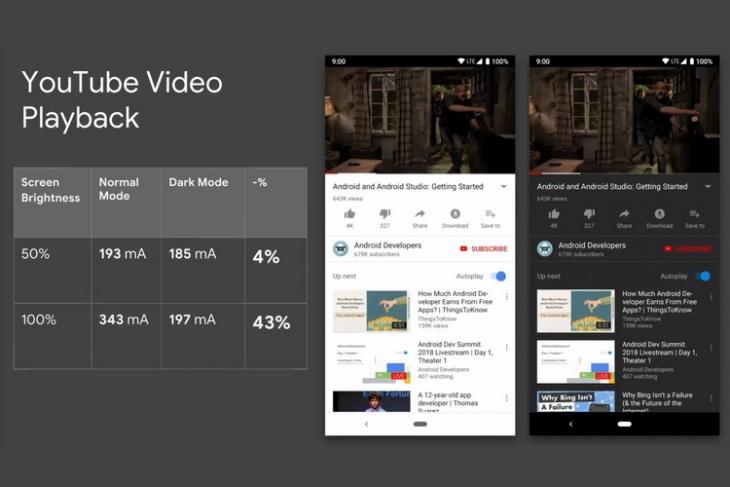 Google has finally confirmed that dark mode on Android phones with OLED panels uses less power and saves battery life. Google revealed a bit of information on how your smartphone spends its battery life. They did this at this week’s Android Dev Summit, speaking to developers about what they can do in their apps to avoid consuming massive amounts of battery life.

“But this isn’t just about that. This is about the biggest factor in battery consumption: screen brightness! And not only that but screen color, too,” Slash Gear reported late Thursday. 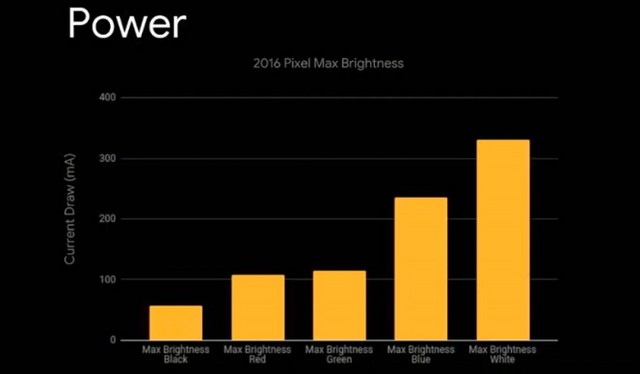 Dark mode essentially changes the overall color theme of an operating system (OS) or applications to the color black. During the presentation, the Internet giant added how dark mode can use 43 percent less power at full brightness than “normal mode” in the YouTube app which traditionally uses a lot of white, according to Business Insider.

The tech giant reportedly acknowledged its mistake of encouraging app developers to use the color white for their applications, including its own apps.

Since the inception of Google’s “Material Design” initiative, the company had been pushing for the use of color white, thus, encouraging designers to use white as their primary color for all apps and interfaces.