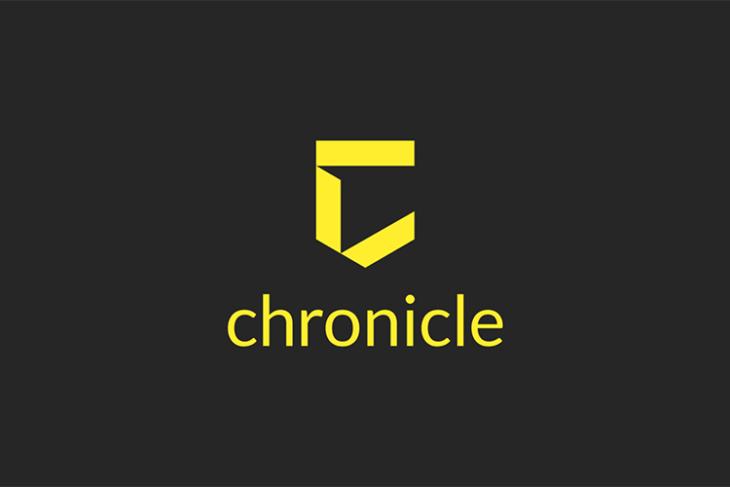 As the world progresses towards a more connected and technologically dependent future, cybersecurity becomes more of a pressing concern than a mere inconvenience for companies around the world. The past twelve months saw an unprecedented growth of cyber attacks in terms of their global scale, impact and rate of spread. The threat of cyber attacks is growing faster than ever and companies are having a hard time keeping up due to the lack of budget and proper talent.

In an attempt to provide easier, faster and more cost-effective cybersecurity solutions, Google’s parent Alphabet recently revealed a new independent business which focuses on “helping companies find and stop cyber attacks before they cause harm.” Named Chronicle, the new business has been in the making for the last two years within Alphabet’s X aka the Moonshot Factory, a research and development facility that looks to solve big problems founded by Alphabet (named Google at the time) in 2010. 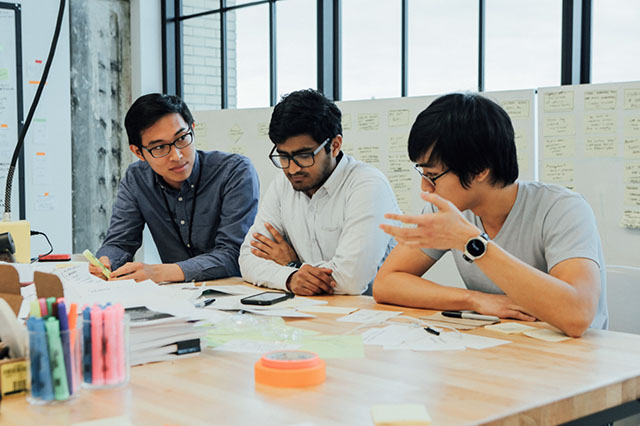 Chronicle’s CEO Stephen Gillett introduced the company in a recent blog post, highlighting its mission and how it plans to address cybersecurity concerns around the world. The company will have two parts: “a new cybersecurity intelligence and analytics platform that we hope can help enterprises better manage and understand their own security-related data; and VirusTotal, a malware intelligence service acquired by Google in 2012 which will continue to operate as it has for the last few years.”

The company aims to improve the speed and impact of a security team’s work by ten times, helping them analyze security signals that have previously been too difficult or expensive to comprehend. As with most things to rave about Google these days,  Chronicle’s solutions will be armed with the power of machine learning and artificial intelligence.

The intelligence and analytics platform of Chronicle will work to solve the problem, providing useful insights about the security data collected by enterprises. Since the company already has the fast and powerful machine learning, neural network and every technology infrastructure developed by Alphabet, it has a lot of resources at hand to tackle issues faster, especially for smaller companies or startups that cannot afford independent security audit or research. 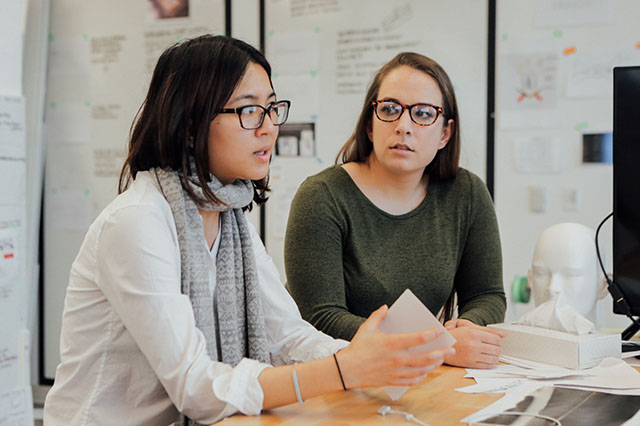 Gillette claims that the company’s association with Alphabet gives it two major advantages:

Chronicle will utilize Alphabet’s machine learning expertise and better search capabilities to help organizations tackle security issues more efficiently. The service will be available to enterprises at ‘affordable prices’, making them much more accessible to small and medium-sized enterprises. Chronicle says it is currently working with a number of Fortune 500 companies, some of which are already testing an early alpha release of its new cybersecurity intelligence platform.