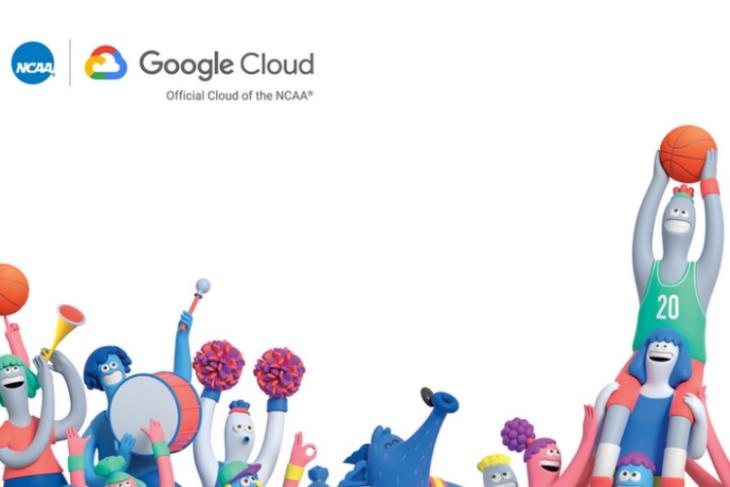 The 2018 NCAA Tournament’s Final Four round is set to kick off tomorrow, but among the eager fans who’ll be there on the sidelines to cheer their favorite team, a bunch of techies will be preparing to do something truly astonishing – building a data-led model of what affects performance of a team positively and negatively, and predicting events in the game based on data acquired in real-time.

Google has announced that its group of technicians, data scientists, and basketball enthusiasts will attend the Final Four games, but instead of cheering for either team, the ‘Wolfpack’ will utilize Google’s AI-powered analytics tool to create models and predictions that surface deeper context about the game.

This weekend, we’ll attempt to do exactly that during the Final Four in San Antonio—and we’ll be sharing our predictions in real-time TV ads you can see during halftime. Here’s how it’ll work.

Google partnered with NCAA last year to create a digital database of over 80+ years of game data from 90 championship leagues on the Google Cloud Platform, that would later be studied and analyzed by tools like BigQuery, Cloud Spanner, Datalab, Cloud Machine Learning and Cloud Dataflow. The goal was to create a predictive analytics platform that could help in a better analysis of team and player performances, improve the accuracy of forecasts and create analysis workflows.

At the Final Four games, Google’s team and the algorithms will examine the data from first half and run predictive analysis for certain in-game metrics, such as points scored at a certain time in a quarter, or blocks by players in certain positions and specific age-groups. By predicting in-game metrics more accurately, Google hopes to build a better model to predict final outcomes. For the NCAA Final Four, Google is working on “specifically predicting second half stats as the first half ends,” as mentioned in the Google Cloud blog.

The TV spot will be broadcasted during the game to show these predictions about the second half. It would be an impressive achievement for Google, but the severity of outrage from fans (for some not so happy predictions) is something Google surely can’t foretell. We wish them all the best, though!

Correction: An earlier version of this article suggested that Google will pick the winners of the game, which has now been changed to reflect the facts as presented in the Google Cloud Big Data blog linked above.