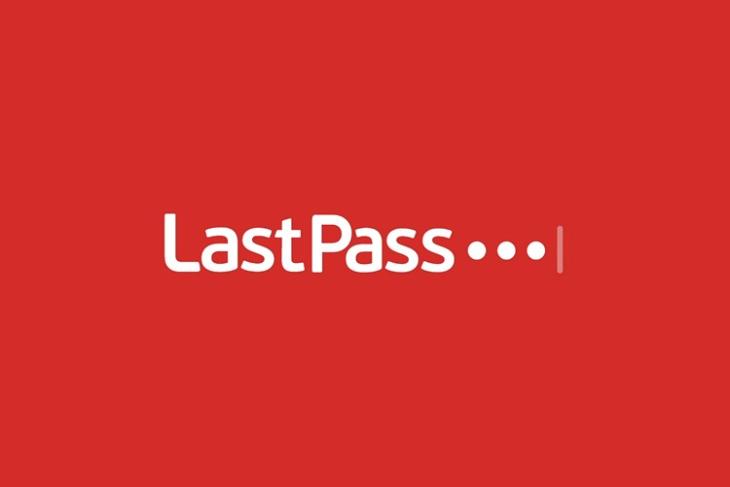 Google has started to crack down on apps that seem to misuse Accessibility services. The tech giant has introduced a new policy to restrict the usage of Accessibility services. The app developers now have to justify that they’re using such services to serve the intended purpose. However, if they fail to do so, they’ll have to remove the functions that use these services or there’s a very high chance that the app would get removed from the Play Store. As a result of this move, several password managers that use accessibility services to autofill the passwords, copy content to clipboards and automate tasks have been affected.

LastPass, the leading password management service that’s available on a freemium basis is currently working closely with Google to resolve the issue. The company has claimed that there is no immediate impact to their Android users, so there’s nothing to worry about just yet. Google has apparently assured all app development partners, including LastPass, that they’re focused on delivering a “long-term solution” that meets users’ accessibility demands.

With the release of Android Oreo, Google has provided an official way to store and autofill passwords on the operating system. This is supported by the beta version of LastPass, so users who’re on the latest version will be able to not only fill passwords, but also fill up important billing information and other details like credit cards, addresses and more. This essentially lets LastPass users save a chunk of their time and effort. However, considering the fact that the Android 8.0 Oreo roll-out has been extremely slow, with only 0.3% of the devices on latest version so far, most LastPass users will have to wait quite a while to take advantage of Google’s new password management technique.

5 LastPass Alternatives For Protecting Your Passwords