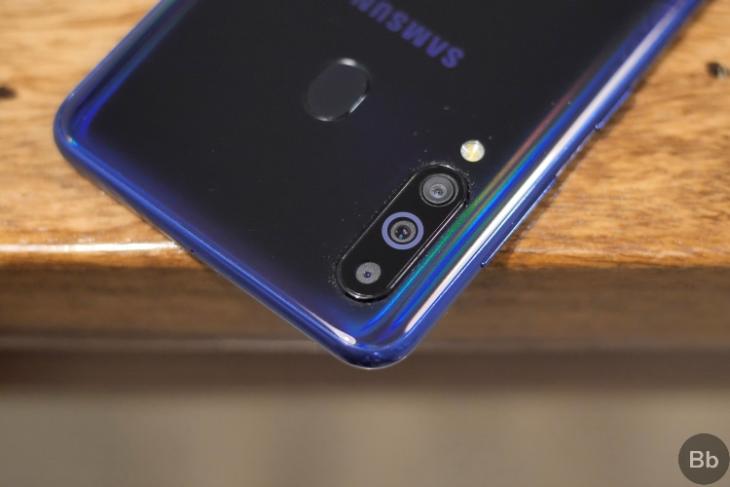 The Samsung Galaxy M-series of smartphones might not have taken the India market by storm, as Samsung expected them to but these phones have surely been a decent success. The line-up started with the Galaxy M10 and M20, and has now expanded to more phones, with the Galaxy M30 and M40. Well, according to a new leak, a new M series smartphone is just around the corner. A new Geekbench listing shows a new Samsung phone with the model number SM-M307F, which has been reported to be the new Galaxy M30 model, called the M30s. 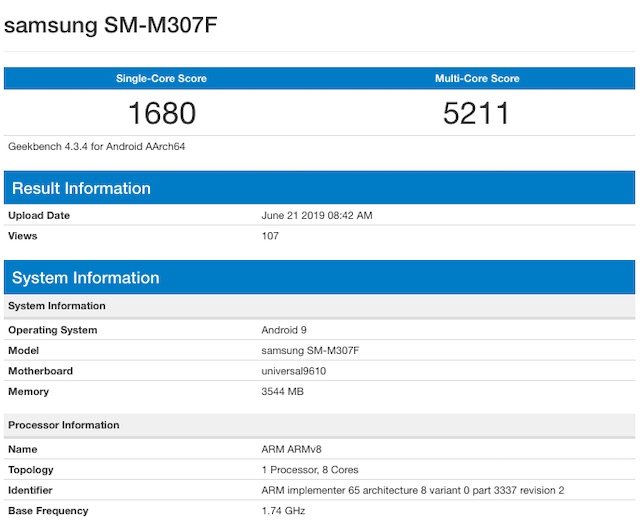 As the name suggests, the Galaxy M30s should be a minor upgrade to the Galaxy M30, and well, the Geekbench listing does confirm some of the specs of the device. First off, the M30s should feature a more powerful processor in the form of the Exynos 9610, compared to the Exynos 7885 chipset in the M30.

Apart from the faster processor, the Galaxy M30s is also said to feature updated cameras, and come in two storage variants: 64GB and 128GB. The rest of the specs should remain the same from the Galaxy M30, which means you will get the AMOLED display, the same 5,000 mAh battery with fast charging and the same software experience.

That’s pretty much everything we know about the Galaxy M30s. So, what do you think of this new Galaxy M30 variant?