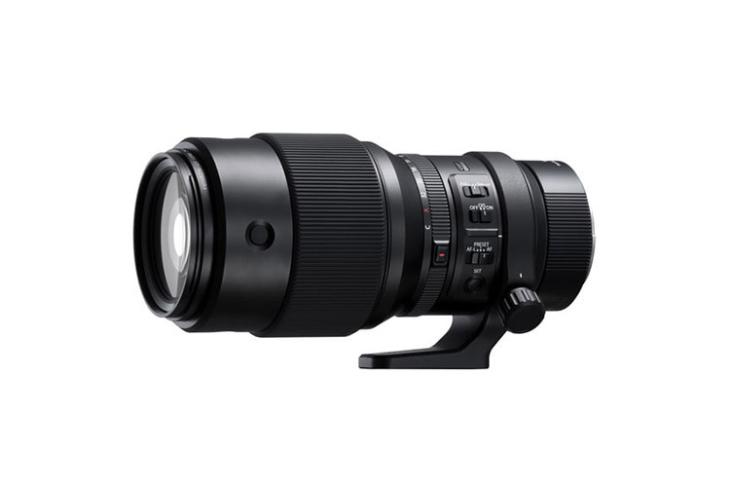 Renowned Japanese photography and imaging company Fujifilm has announced a new round of firmware updates for a number of its mirrorless cameras, including the X-H1, X-T2, X-Pro2, X-E3, X100F APS-C, and the medium format GFX-50s. The latest round of updates for the Fujifilm X-T2 brings support for 1080p 120fps video recording, which breathes in new life to the two year old camera. 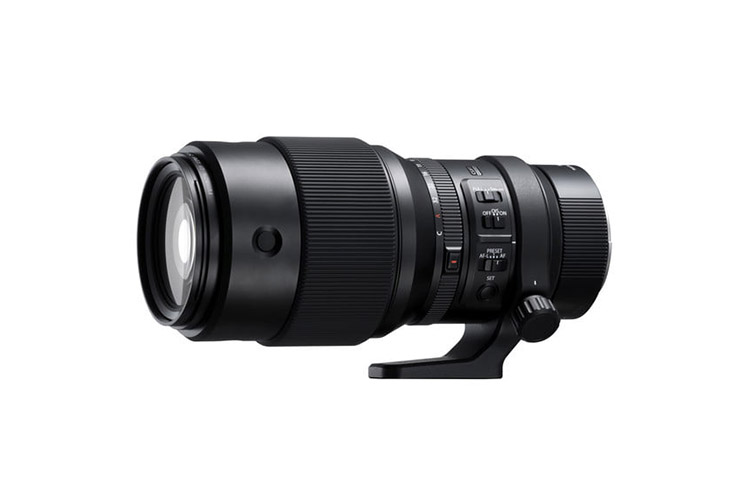 Along with the firmware updates, the company has also launched a new 240mm F4 lens for the GFX, priced at $3,300, which is the longest lens the company has ever released for the system. Fujifilm has also launched a 1.4x teleconverter, priced at $850, which has been specifically designed for the new lens. Additionally, the GFX series has also received new 18mm and 45mm extension tubes, priced at $340 and $410 respectively. The new accessories are expected to increase the telephoto reach and macro capabilities of the GFX system and will be made available in late May.

On top of that, the firmware update for the GFX also introduces a new flicker reduction mode and information display customization. All the firmware updates are expected to be available in May, with the exception of the X-E3, which will receive its firmware by the end of April.