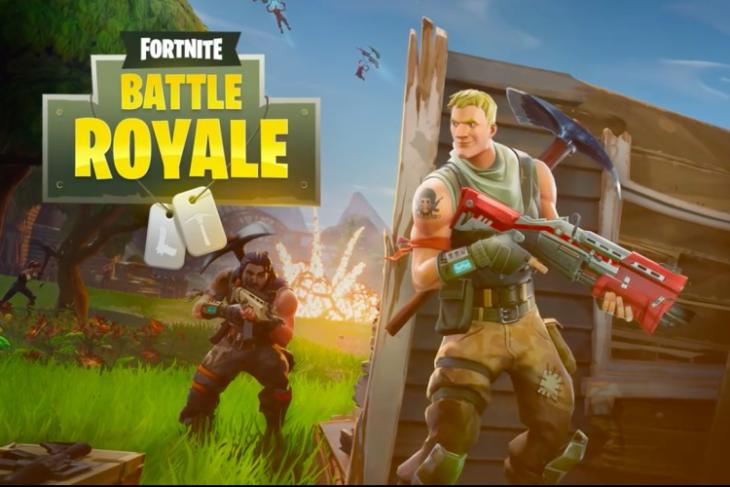 In a recent developer blog post titled “State of Mobile” Fortnite developer Epic Games revealed that the mobile version of the popular battle royale game is coming to Android soon. Fortnite Mobile was officially released on iOS back in April this year and the game has since been a huge success, raking in over $15 million from in-app purchases just in the first month of release.

“Fortnite is coming to Android! We are targeting this summer for the release. We know many of you are excited for this release, and we promise that when we have more information to share, you’ll hear it from us first.”

The team is also working on bringing voice chat functionality to the game, with the post stating that:

“We know that communication is key when you’re squadding up for that Victory Royale, so we’re working to bring voice chat to mobile. On top of that, you’ll be able to chat with your teammates regardless of platform!”

In terms of overall gameplay and controls, the team has been working on improvements, including an improved Autorun button and better ways to fire. These changes will be added to the game in the near future and will be available within the settings tab in game. The Fortnite Mobile team is also working to reduce the rather large installation size on mobile and over the next few updates the team plans to compress the game down, while maintaining performance. Upcoming patches will also become smaller and the game will soon allow players to download content in the background.

Here’s Everything New Coming to Fortnite on Android