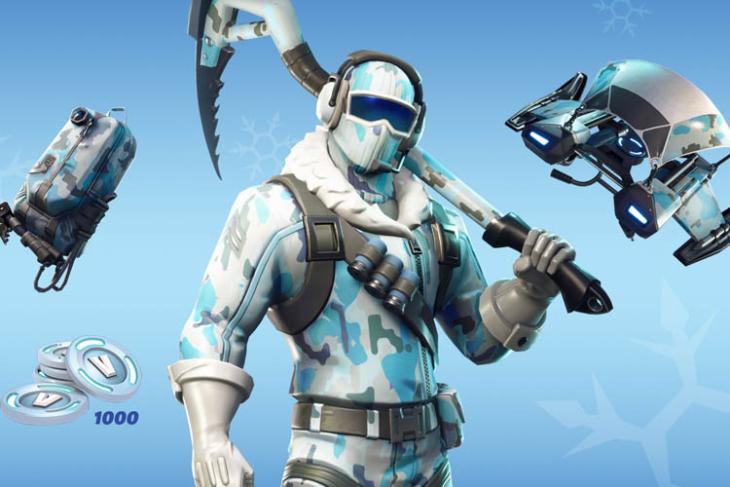 Following the launch of Fortnite Deep Freeze bundle for PS4, Xbox One, and Nintendo Switch, Epic Games has now released the PC version of the bundle in India. It’s priced at Rs. 1,999.

According to Gadgets360, he Fortnite Deep Freeze PC Bundle will be available at offline retails stores like ‘Games The Shop’. There’s no info about its availability on online stores like Amazon and Flipkart, but they’re expected to arrive soon. 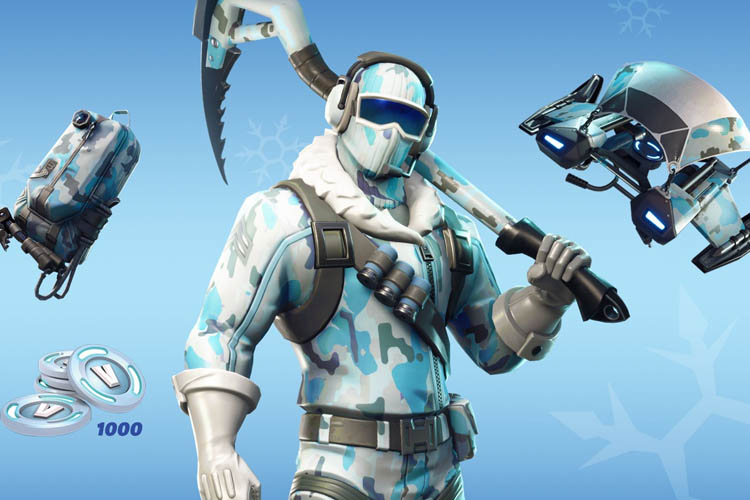 In case you are planning to purchase this bundle, then here’s what you will be paying for –

Just like the PS4 and Nintendo Switch versions of the bundle, you’ll essentially get an activation code for the game inside the box. Yes, you’ll have to grab the bundle for the Xbox One if you want a physical disc.

Alternatively, you can also choose to buy the bundle digitally through the in-game store or other first-party marketplaces of the respective platforms.

With the Deep Freeze bundle, what you are essentially getting are cosmetic upgrades. Yes, the complimentary V-bucks are a nice addition, but you’re paying primarily for the cosmetic additions, really. That being said, it is also worth considering that Fortnite season 7 is underway, and it has a ton of new skins and upgrades to unlock.

So, I’d suggest you take a good look at everything that you can unlock in season 7 before dropping your money on this bundle.