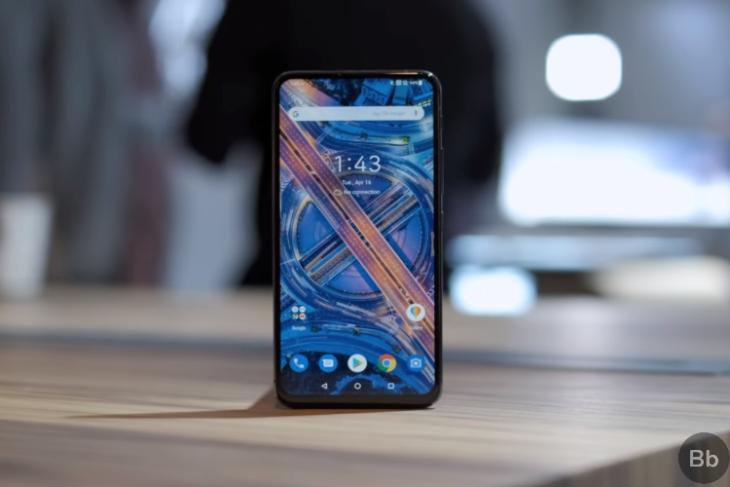 Asus is offering lucrative deals and discounts on its smartphone lineup as part of Flipkart’s month-end Mobiles Fest. The promo period starts today, August 26, and will run through Saturday, August 31. As part of the deal, the Taiwanese tech company is offering lucrative deals and discounts on many of its popular smartphones, including the ZenFone Max M1, Max M2, Max Pro M1 and the ZenFone 5Z.

While the flagship Asus 6Z isn’t getting a flat discount, there’s an additional exchange discount of Rs. 3,000 on the device, which was launched earlier this year with a unique flip camera. Additionally, one can avail no-cost EMI with Bajaj Finserv for up to 6 months on purchases made with credit and debit cards, said the company in a press release.