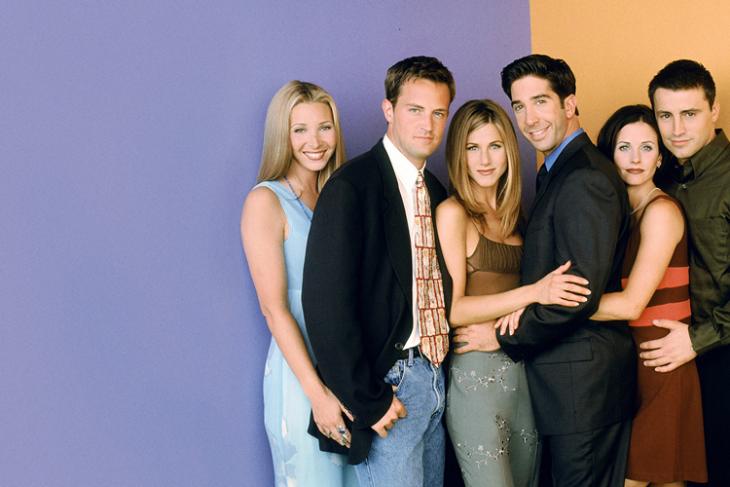 Popular actor Robert De Niro’s company has filed a whopping $6 million lawsuit against a former employee for binge-watching Friends on Netflix while she was supposed to work.

The name of the employee is Chase Robinson and her problems don’t end here. Canal Productions, the actor’s loan-out company claims that she had misused Deo Niro’s frequent flyer miles for her personal trips and also made the company pay huge sums of money for her restaurant bills and extravagant hotel lifestyle.

As reported by Variety, Robinson joined the firm back in 2008 as an assistant and got promoted to the post of “vice president of production and finance” later. She was earning a salary of $300,000 in 2019 and she quit the company on alleged “corporate sabotage” grounds.

The lawyers state that she was barely useful to the firm and came to the office occasionally. She was also blamed for spending “astronomical amounts of time” watching Netflix during work hours.

“Watching shows on Netflix was not in any way part of or related to the duties and responsibilities of Robinson’s employment and, on information and belief, was done for her personal entertainment, amusement and pleasure at times when she was being paid to work,” states the lawsuit.

In a four-day period back in January, Robinson watched 55 episodes of Friends. Considering the average episode length of Friends to be 22 minutes, that translates to 1210 minutes or 20 hours. On a day, she must have watched the TV show at work for five hours.

After all these, she desperately drafted a recommendation letter for herself, which De Niro obviously refused to sign. So, the next time you think of Netflix and Chill at work, better be careful.