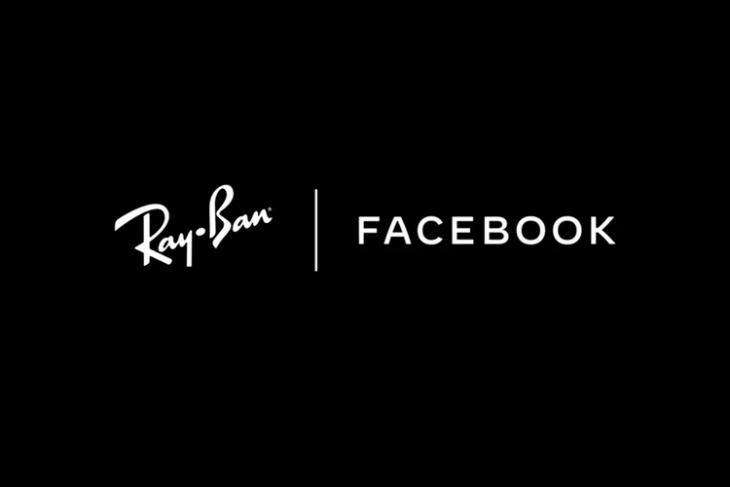 Confirming past rumors, Facebook has partnered with Ray-Ban’s parent company EssilorLuxottica to develop smart glasses. Through this partnership, the brands are planning to launch the first smart glasses sometime in 2021.

The exact details including name, specifications, software, and pricing are unknown for now. However, Facebook has confirmed to The Verge that the upcoming consumer-centric smart glasses will not have an integrated display. The company promises to share more information regarding these smart glasses next year.

“We’re passionate about exploring devices that can give people better ways to connect with those closest to them. Wearables have the potential to do that. With EssilorLuxottica we have an equally ambitious partner who’ll lend their expertise and world-class brand catalogue to the first truly fashionable smart glasses,” said Andrew Bosworth, Vice President of Facebook Reality Labs.

Beyond thrilled to finally share a sneak peek of our Facebook partnership with Ray-Ban! Our first smart glasses will launch next year, and that’s just the beginning… The future will be a classic and it's coming in 2021 😎 pic.twitter.com/l9992ZQGoy

According to Facebook Reality Labs VP Hugo Barra, the company has been in talks with Ray-Ban over the last couple of years to make this a reality. “Combining a brand that is loved and worn by millions of consumers around the globe with technology that has brought the world closer together, we can reset expectations around wearables,” says Rocco Basilico, Chief Wearables Officer at Luxottica.

Alongside this announcement, the social media giant has revealed Project Aria (image above), Facebook’s ongoing work on wearable AR glasses. Project Aria is a prototype device to help the company use sensors to capture video and audio from the wearer’s point of view, along with eye movement and location data.

Since it is a prototype, Facebook will not commercially launch its Project Aria glasses anytime soon. The company, however, will test the product with select Facebook employees and contractors in the United States in September.