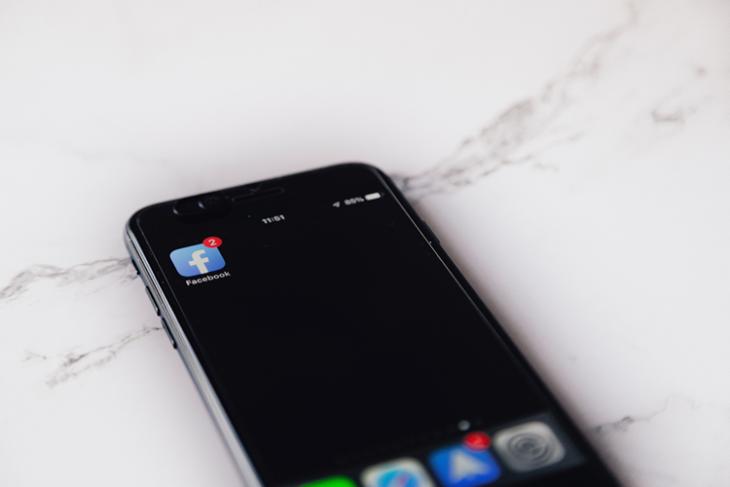 Facebook is working on Augmented Reality Glasses now. The social media giant has partnered with Ray-Ban’s parent company Luxottica to make this a reality as early as 2023.

According to a report from CNBC, these pair of glasses are not supposed to go with your smartphones. Instead, they are built with the aim of replacing your smartphone. The glasses are said to have the functionality of answering calls. All the information will be reportedly shown to the users on a small display.

Moreover, Facebook, being the social media-focused brand, will add the ability for people to live-stream right from the glasses. This way, a seamless live streaming experience can be achieved without having to awkwardly hold a smartphone for broadcasting the moment.

The report also hints that the Silicon Valley giant could be using its own voice assistant for voice input commands for these new glasses rather than adding support for tried and tested options of competitors like Google Assistant, or Alexa.

A report from The Information says that Facebook’s collaboration with Ray-Ban is for a product codenamed Stella. Regardless of the codename, if these AR glasses get a successful implementation, they would compete against the likes of Snapchat Spectacles.

It also appears like Mark Zuckerberg has a potential interest in these AR glasses since he has asked Andrew Bosworth, the hardware lead at Facebook to prioritize its development if the sources are to be believed.

Consumers will hopefully be starting to get their hands on these new AR glasses from 2023. However, according to the sources of CNBC, this could get delayed up to 2025. So, what do you think of Facebook AR Glasses? Will you consider getting yourself one in the future? Let us know in the comments.