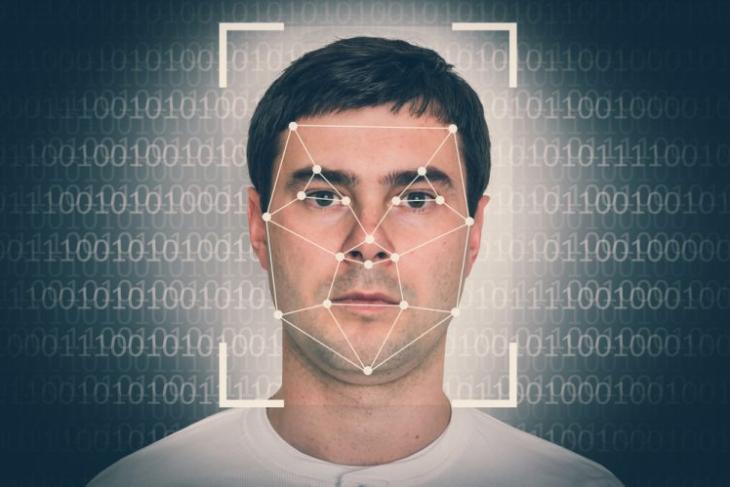 With all the hubbub surrounding Aadhaar, its fake copies, and the biometric data being circulated on the Internet, Aadhaar-issuing body UIDAI is now all set for the phased rollout of another mode of authentication.

As you may have already guessed from the title, face recognition will be used to further strengthen the security of Aadhaar data and deter the forging of fake IDs or fingerprint spoofing.

The authority previously planned to roll out this feature on July 1, but it was delayed to August 1, and now the rollout is set to begin from September 15. Telecom service providers (TSPs) will be the first ones to access the face authentication feature. They’ll need to utilize ‘live face photo’ capture and verify the same with the photo provided for eKYC during the issuance of SIM cards. 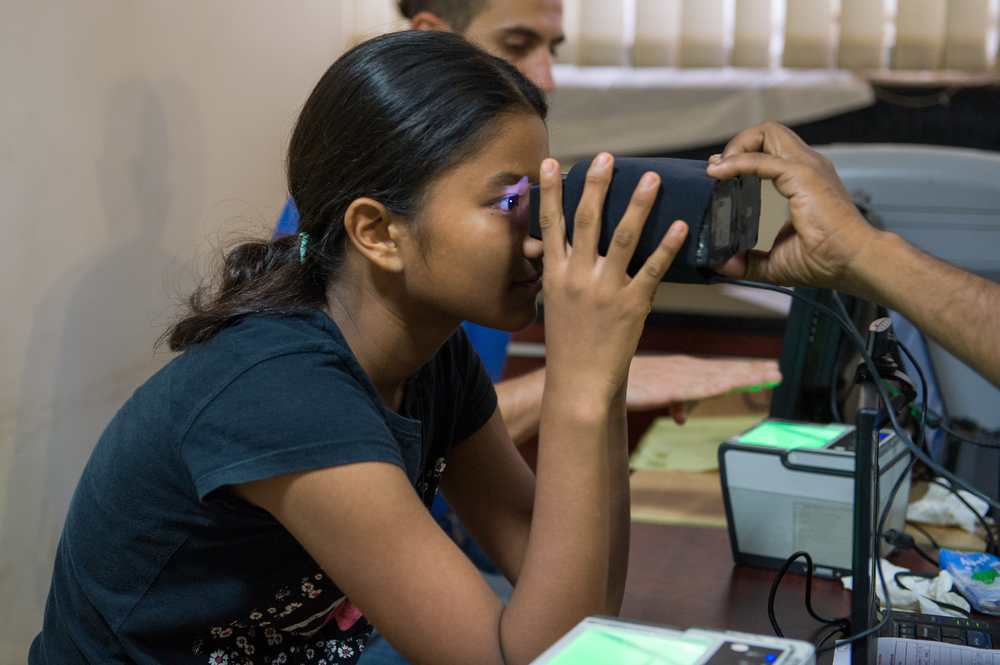 In a statement to the PTI, UIDAI CEO Ajay Bhushan Pandey said that live face photo matching with eKYC photo will apply only to telcos and used during SIM issuance process. He further added, ‘As per Telecom Department’s instructions, if the SIM is issued through other means without Aadhaar, then these instructions will not apply.’

To fortify the security of the system, UIDAI has also proposed a two-factor authentication system to be used by telcos during face authentication. The agency says,

UIDAI is also imposing a minimum limit on telecom giants, who need to complete at least 10% of their total monthly authentication transactions via face recognition. This is a hard and fast mandate and failing to do so will result in a penalty, chargeable at Rs 0.20 per transaction.

As for other authentication agencies, apart from telecom providers, UIDAI says that it will issue ‘specific instructions’ for the implementation of the face authentication feature. The agency hasn’t doled out a deadline for the same just yet.