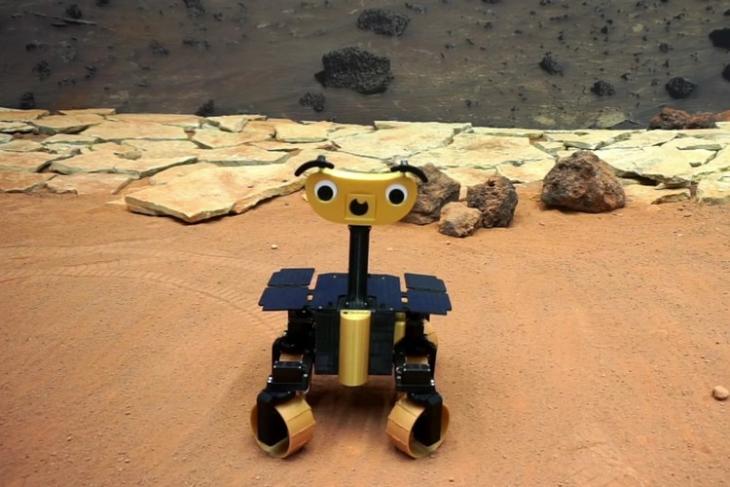 Since space research organizations started to explore other planets than our own, we have seen many kinds of robotic rovers go to space. These rovers are pretty hard to build as they pack a lot of advanced technologies. However, with the European Space Agency’s new “ExoMy”, you can build your own Mars rover in your home.

The ExoMy rover is essentially a DIY Mars rover that is based on the European Space Agency’s (ESA) Rosalind Franklin rover that was supposed to land on the red planet this year. It is a 16-inch robot that you can build right at your house using a 3D printer.

Now, even though it is a much smaller version of the Rosalind Franklin rover, the ExoMy inherits a lot from its older sibling. For starters, the DIY rover features the advanced “triple-bogie” suspension system that enables the 6-wheel rover to tread on rough surfaces effortlessly. It can also do a 360-degree turn on a specific spot and can roll sideways, much like a crab. 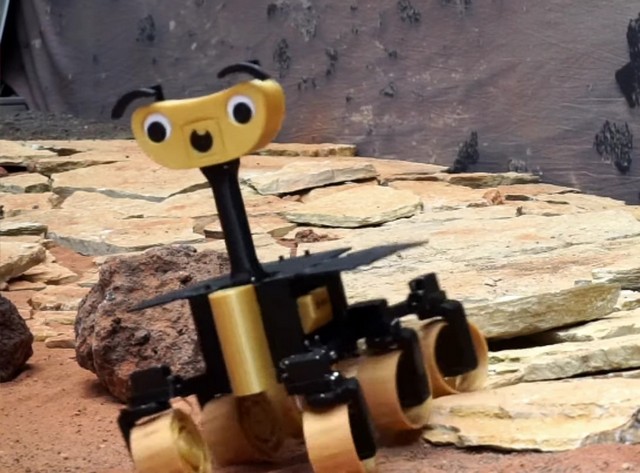 Users can control the robot using a dedicated controller or via a web interface on their smartphones. Moreover, they can even customize the face of the robot, which packs the cameras and sensors, by adding cute hats and other head-mounted accessories. 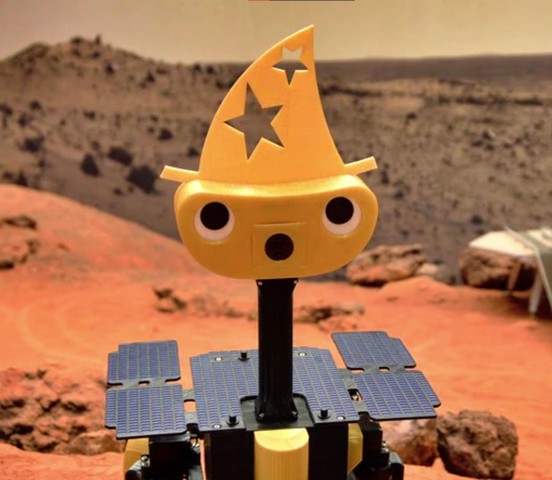 The ESA estimates that users can build the entire thing using their resources and 3D-printable components from Github by spending around €500 (~Rs 44,445), which translates roughly to around $600. However, do keep in mind that you need an operational 3D printer at your disposal to print all the components of the rover.

You can check out the official video of the ExoMy rover by the ESA right below.