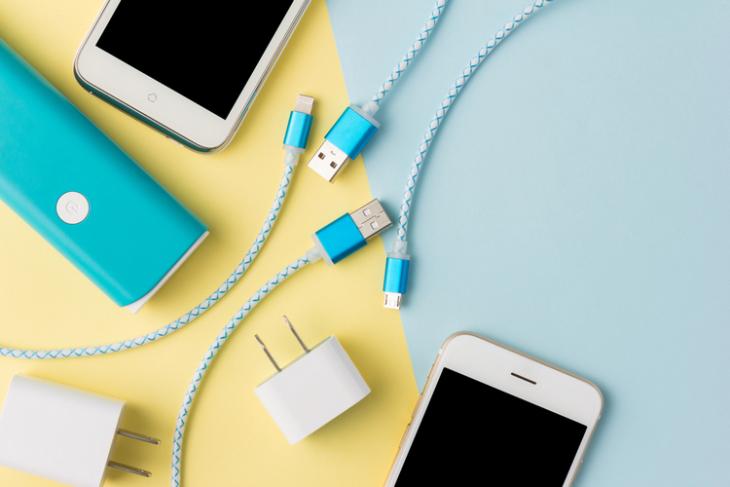 In a move that activists believe can go a long way towards tackling the increasing e-waste problem, the EU has overwhelmingly voted in favor of new regulations to establish a common standard for mobile chargers. The resolution, which was officially proposed earlier this month, passed by a whopping 582-40 margin, urging the European Commission, which drafts EU laws, to formulate rules that will make it mandatory for all consumer electronics companies to make their mobile chargers fully compatible with devices from other vendors.

The vote comes after years of unfruitful debates, which saw many Members of the European Parliament (MEPs) passionately arguing in favor of a common standard. As expected, though, Apple has already opposed the move, saying that regulation to force conformity would stifle innovation and hurt consumers. The resolution, meanwhile, states that such a law should be formulated by July, giving the industry just about six months to get ready for the impending regulation.

According to the EU, the imposition of mandatory regulations became incumbent upon the organization after the Commission’s approach of ‘encouraging’ the industry to develop common chargers fell short of the objectives. According to a statement released earlier this month, the step was necessary because “the voluntary agreements between different industry players have not yielded the desired results”.

Estimates quoted by the EU claims that old chargers generate more than 51,000 tonnes of electronic waste per year, which is why a common charger that fits all mobile phones, tablets, e-book readers and other portable devices has become a necessity. According to some observers, it is an important step not only for environmental reasons, but also to save regular consumers from the hassle of having to carry multiple chargers and cables for their phones, tablets, e-readers, etc.