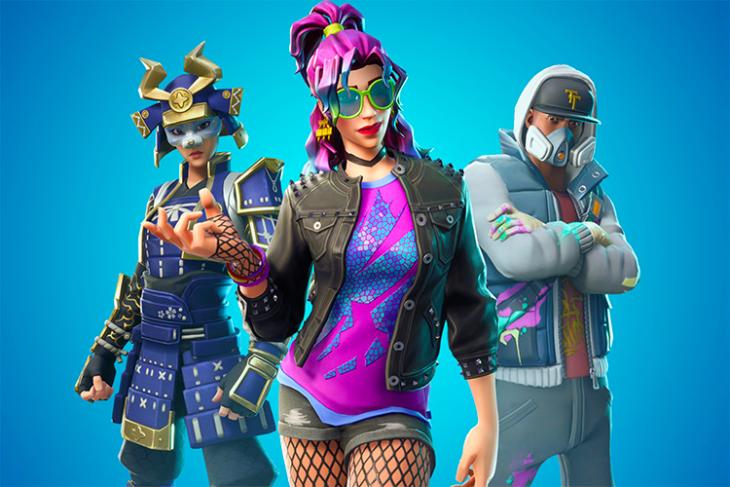 Fortnite is a fun game, sure, however if you’ve played both Fortnite and PUBG, you’ll have noticed that spatial audio in PUBG is leagues ahead of what it is in Fortnite. Using audio cues in PUBG makes it a lot easier to pinpoint the location of an enemy, while using audio cues in Fortnite is helpful, but not nearly as good as it should be especially in a game where you’re competing against 99 other actual players.

Fortunately, Epic has taken note of this problem, and in a new blog post, the Fortnite developer has outlined the steps (no pun intended) it’s taking (and will be taking) to make spatial audio better in the game. 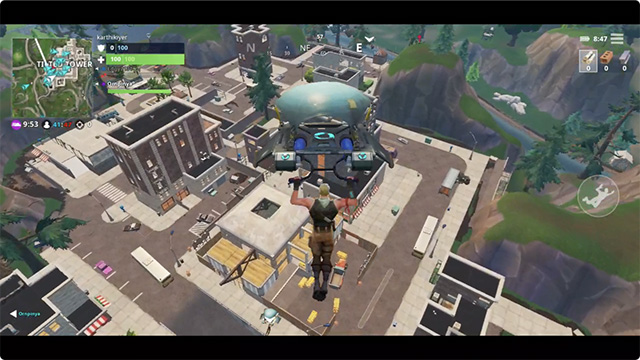 The changes will be coming in two major waves, the first of which should hit with Season 6 on September 27. In this update (v6.0), Epic is aiming to fix the following audio issues:

Other than that, Epic will be making a bunch of changes during Season 6 as well. These will include:

Season 6 hits Fortnite on September 27, so we can expect some improvement in Fortnite’s audio system then, while more changes continue to arrive throughout the Season.