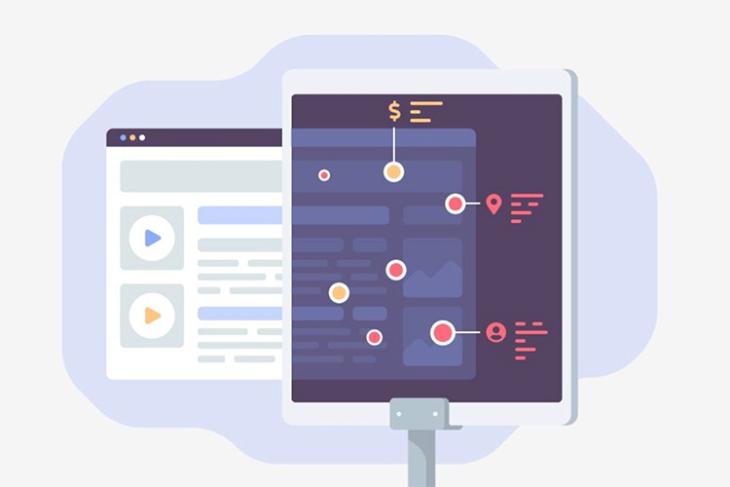 DuckDuckGo has been trying to protect user privacy since its first launch, and since then the company has released extensions, browsers, and more to help users avoid trackers on the web. While doing all of this, the company had been creating a master list of trackers used on the internet, which is what it uses to power its own tracker-protection as well.

Today, the company has publicly released this list of trackers, allowing anyone to access it. The list contains 5,326 most commonly found web trackers, along with information about them such as the company running the tracker, its privacy policies (where available) and more.

With Tracker Radar, as DuckDuckGo calls it, the company is hoping to help individuals, researchers, and developers all in one go. For individuals, the company is hoping the list will encourage them to use DuckDuckGo’s Privacy Browser apps (Android, iOS), and the DuckDuckGo Privacy Essentials extensions (Chrome, Firefox, Safari). If you’re using Chromium based Edge (like me), you can install the Chrome extension using our guide on how to install Chrome extensions in Microsoft Edge.

Tracker Radar can also be used by developers in order to build browsers and extensions with tracker-protection baked-in. Plus, the company has also open-sourced the algorithm it uses to generate the Tracker Radar list, so developers can also create their own tracker block-list if that’s something they want.

You can check out Tracker Radar on Github