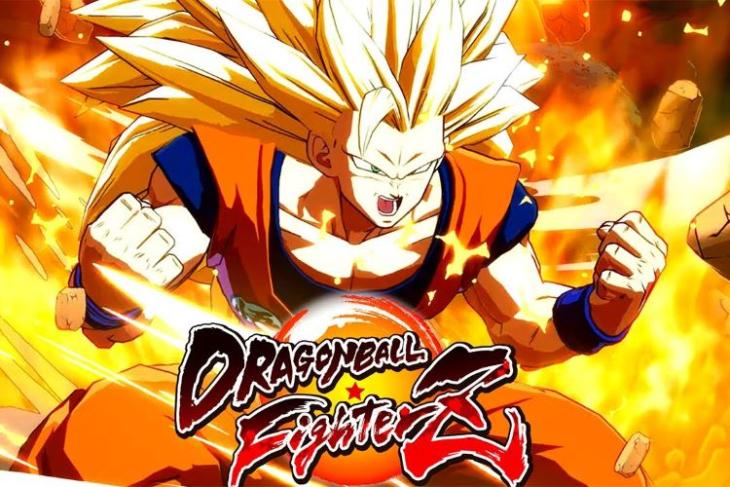 One of the most anticipated releases of this year was Dragon Ball FighterZ. The 2.5D fighting game set in the world of Dragon Ball was one that players had been requesting for a very long time. And thanks to Bandai Namco and Arc System Works, the game finally became a reality and has since then been received very well by critics and fans alike.

Right before the game’s release, Bandai Namco revealed that they expected Dragon Ball FighterZ to be their best launch and biggest game this generation. Now, while we hear a lot of game developers be proud of their releases, it seems like Bandai Namco was spot on, especially considering the recent announcement from the team. 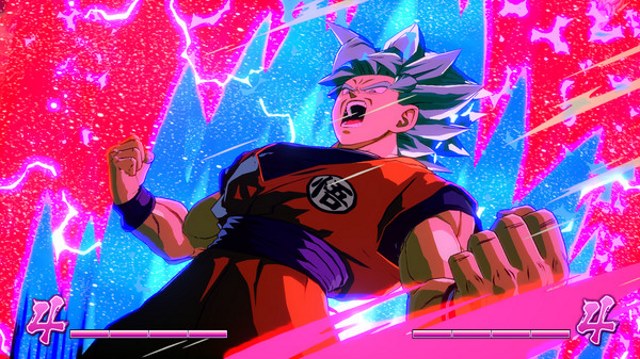 As reported by Gematsu, Bandai Namco has confirmed that Dragon Ball FighterZ’ total worldwide shipments and digital sales amount to two million units. This makes the game the fastest Dragon Ball game to reach this goal. Considering the fact that the game has been out for just a week, and that too is currently available in certain regions of the world only, the two million mark is a big feat achieved by the game.

However, this news in itself isn’t something that comes as a surprise. The demand for a tournament-level Dragon Ball fighting game has been very high for years, and Arc System Works has delivered just that in exceptionally great fashion. While game franchises such as Tekken and Mortal Kombat still reign at the top, a game based on the Dragon Ball world was bound to be a hit success.

Apart from the storyline and the characters, there are plenty of other things in the game that appeal to both eSports and casual gamers. The game mechanics are great, and features such as auto combos and easy special moves make the game playable for players of all style.

The future for Dragon Ball looks even brighter. The studio has announced that the game is set for its release in Japan and Asia today, where the Dragon Ball franchise is followed with immense passion. Furthermore, there are reports of eight more DLC characters coming into the world in the coming weeks. As such, we do expect news of more milestones from Bandai Namco.

I’ve been playing the game for a while on my PC, and so far, I am absolutely loving it. But have you tried the game yet? Let us know your experience with Dragon Ball FighterZ in the comments down below.