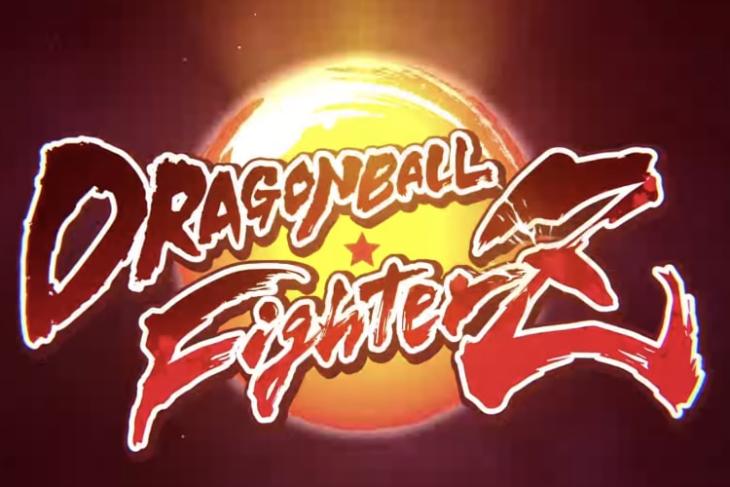 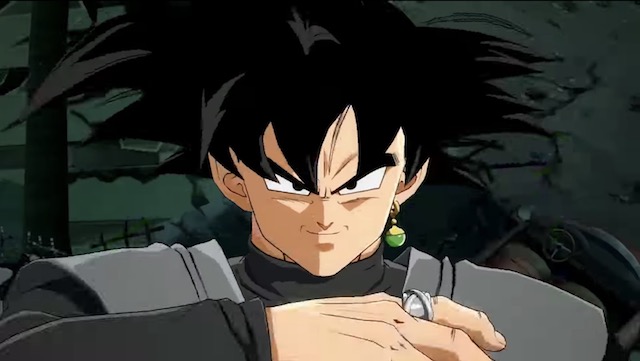 After the game was pulled from Steam, it didn’t make it to any other e-gaming store including the PlayStation Store and Xbox Store. The matter has been further compounded by the fact that Steamdb, which lists the availability of games on Steam, has marked India as a territory where the sale of the game is not allowed. The worst part of this whole situation is that Indian fans till now have been clueless about the reasons behind the non-availability of the game in India. 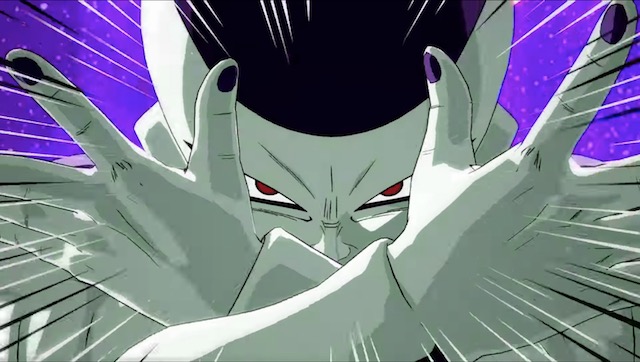 However, according to a report form Gadgets 360, the reason why Dragon Ball Fighterz is not available for sale in India is because of the distribution rights issues. Gadgets 360 reached out to Bandai Namco for clarification on the matter, to which the company replied,

Bandai Namco Entertainment Asia currently does not carry the rights to sell or distribute Dragon Ball Fighterz in India. We apologise that we are unable to comment on the availability of the game in that market currently.