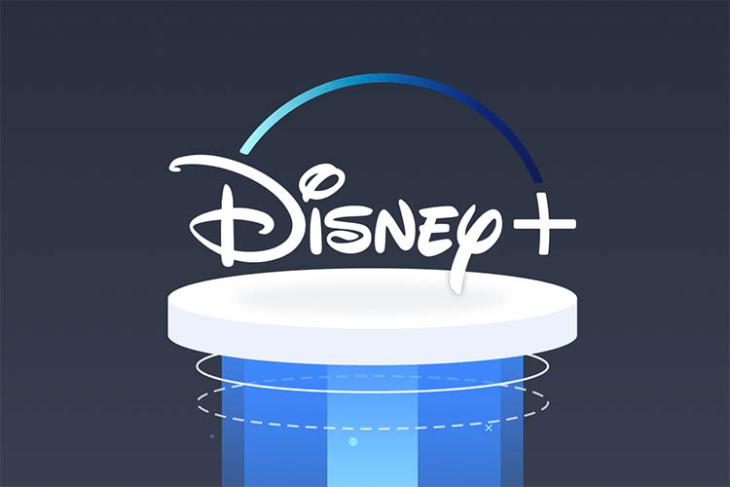 When Disney announced plans to launch a streaming service, there was little doubt about how huge this could be in the streaming world that’s currently mostly dominated by Netflix and Prime Video. However, within 24 hours of launch, Disney+ had a whopping 10 million subscribers, so many in fact, that the service suffered massive outages.

Now, further strengthening the opinion that Disney+ is indeed on its way to being one of the biggest players in the streaming industry is a new report from Apptopia which claims that the streaming app has been downloaded 22 million times on mobile devices, and has 9.5 million daily active users. That’s a pretty solid number for a service that’s only about a month old at this point.

What’s more, this number only reflects downloads on mobile devices, which means it’s not counting people using Disney+ on the web, or on a TV box such as Apple TV. Add those up, and the number could be even bigger.

Disney+ has a solid foothold in the market thanks to a huge audience that already loves Disney content, all of which is now exclusively available on its in-house streaming service. In addition to that, major Disney movies such as Frozen 2, and movies from Disney owned media houses, such as the upcoming Star Wars: Rise of Skywalker, will undoubtedly be available on Disney+ before they’re made available anywhere else. Alongside that, Disney+ has also added fan favourite TV shows from ‘The Disney Channel’ including the likes of Hannah Montana, Wizards of Waverly Place, and Lizzy McGuire, some of which are reportedly being rebooted as well.

All of these things are in Disney’s favour, and there is a solid chance the company can easily compete with incumbents such as Prime Video and Netflix. Moreover, Disney+ also has a better pricing model than Netflix, with it’s $6.99 per month plan offering 4K streaming, up to 10 members in one account, and 4-screens streaming simultaneously. A similar plan on Netflix will set you back by $15 per month.