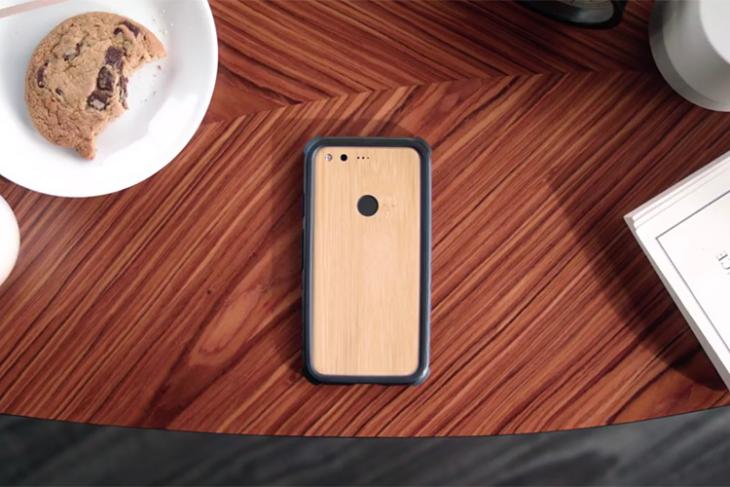 Canadian company dbrand is one of the most popular skin manufacturer for smartphones, consoles and even laptops. Recently, the company started making grip cases for smartphones as well, and they launched a crowdfunding campaign on Indiegogo to help raise funds.

Now, dbrand is, in my opinion, one of the most clever companies when it comes to marketing. I mean, they literally sold empty cardboard boxes on Boxing Day 2017, for $5 each, and sold 20,000 boxes according to their Twitter handle.

20,000 boxes sold in 6 hours. We're officially out of stock. You people are clinically insane.

Pulling off a similarly clever marketing feat, the company’s Indiegogo campaign had a very easy-to-accomplish goal. Honestly, it was a bit too easy at just $1.

But dbrand is an expert when it comes to marketing things, and the ‘Grip’ is no exception; that campaign, which, by the way still has a day left, over-achieved its $1 goal by exactly $1,038,113. Unbelievably, it achieved 103,811,400% of its goal, which must be some sort of crowdfunding record.

The entire campaign was focused on the new smartphone grip-case that dbrand claims are the world’s grippiest (otherwise the name wouldn’t make much sense), and adjust over time to the way you hold it. Now, I don’t know how much of that is true, but their videos do show the grip not slipping off even when the surface it’s kept on gets tilted to what looks like at least 60-70 degrees.

The ‘Grip’ is made out of a custom ‘Carbon Composite’ material, that the company says is “a unique blend of carbon fiber and plastic polymers, brings together the durability and flexibility of plastic, while maintaining the light weight and unparalleled strength of carbon fiber.”

The company also partnered with D30 — a leader in shock-absorbing technology trusted by the US Military — and lined the insides of the ‘Grip’ with their shock absorbing material, ensuring that even if you do end up dropping the phone somehow, your phone will remain safe. 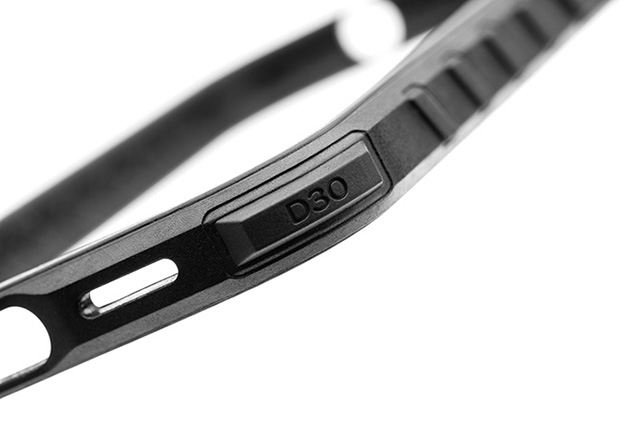 If you’re interested in getting the ‘Grip’ for your smartphone, it is listed for almost every major flagship phone on the compatibility list on the campaign page. Perks start at $5 for just a Camo Black skin, and go up to $74 for 2 Grips, 2 Custom Skin Packs, and 2 Matte Black Skins.

Just FYI, there was actually a $1 perk available as well, with the description “You are literally the reason we hit our funding goal. Go tell your mom,” and it included a ‘Grip’, a ‘Matte Black Skin’ and most importantly, ‘Bragging Rights’.

dbrand is producing the Grips on a device to device basis and the company hopes to start shipping by the end of January 2018, with full shipping by March 2018.