Skip to content
Home News Crysis Is Being Remastered with Ray-Tracing, High-res Textures 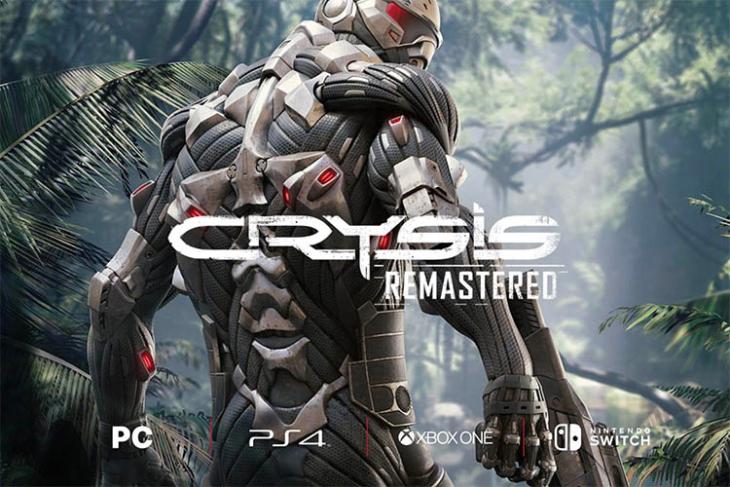 The name ‘Crysis’ is something PC gamers are well versed with. The original game in the Crysis series was such a resource hog on PCs that even high-end rigs could often struggle to perform sufficiently well enough. ‘Can it run Crysis’ became one of the biggest questions for any PC build, and subsequently it became a meme so popular it’s used to this day.

Even though most gaming websites seem to dislike the rest of the games in the Crysis series (I didn’t hate them back in college), most people do like the original game, and now, Crytek is reportedly remastering the game complete with high-resolution texture packs, and ray-tracing.

The upcoming remaster was accidentally leaked on the Crytek website, and screenshots have been circulating the internet ever since, even though the webpage has been long removed. According to these screenshots, the game will be coming to PC, PS4, Xbox One, and Nintendo Switch (not sure how the Switch will handle a game like Crysis, but whatever). Also mentioned on the website is the fact that the game will come with ‘new graphic features’ and ‘CRYENGINE’s native hardware and API-agnostic ray tracing solution’.

All of that sounds really exciting. I’m just wondering how powerful a PC I might need to actually play this game.