Skip to content
Home News Coca-Cola is the Most Plastic Polluting Brand : Report 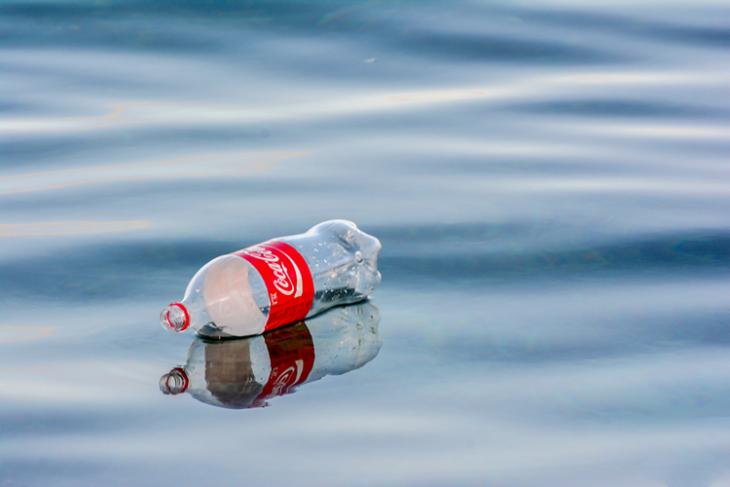 Coca-Cola has become the most polluting brand for the second time now, according to a global audit on plastic trash conducted by the Break Free From Plastic organization. Notably, the company’s products generated more plastic waste than the next three most polluting brands in the list altogether.

Over 72,500 volunteers from 51 countries participated in the audit. They gathered 476,423 pieces of plastic waste in which about 43% of them had a brand name in it. After analysis, it has been revealed that a total of 11,732 pieces of plastic were branded under Coca Cola across 37 countries.

Coca-Cola got followed by major brands like Nestle, PepsiCo, Mondelez International, Unilever, Mars, P&G, Colgate-Palmolive, Phillip Morris, and Perfetti Van Mille. Take a look at the top polluting brands per continent in the below image. 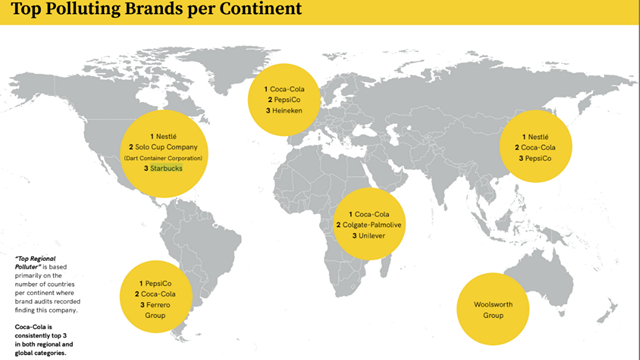 “These strategies largely protect the outdated throwaway business model that caused the plastic pollution crisis, and will do nothing to prevent these brands from being named the top polluters again in the future,”, he added.

So, what do you think of this report? Do you have any innovative ideas to reduce the usage of single-use plastic? Tell us in the comments.

5 Coca-Cola Campaigns That Will Bring Happiness to Your Face