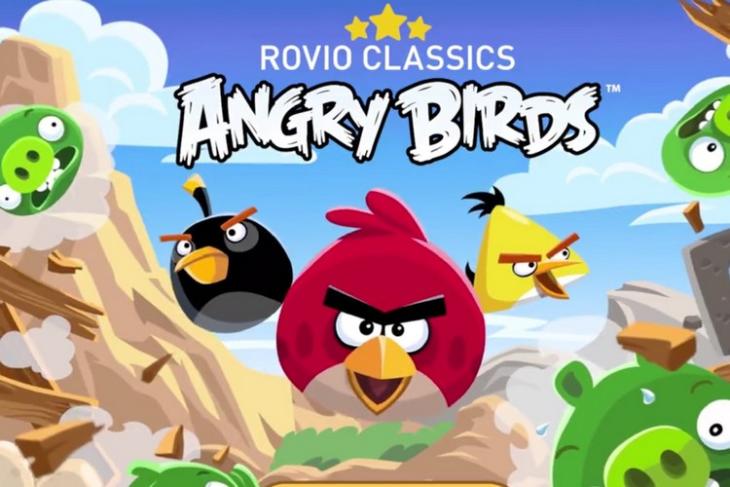 In a world full of BGMI and PUBG: New State lovers, we, the millennials, still remember the classic mobile games we used to enjoy back in the early days. Amongst those, the most popular game was the original Angry Birds title from 2012, which was delisted from both the App Store and Play Store in 2019 as developers Rovio focused more on the game’s spinoffs like Angry Birds: Journey and Angry Birds: Friends. However, the classic Angry Birds game has now returned to Android and iOS as a paid title with no in-app purchases. Let’s dig into the details right away!

Back in 2019, Rovio pulled the Angry Birds title off of the App Store and Play Store. At the time, the company did not clarify its move other than stating that it was for “testing purposes.” However, the developer recently took to Twitter to announce the return of the title to mobile devices as the Rovio Classics: Angry Birds. You can check out the tweet along with an animated cinematic video right below.

Now, the Rovio Classics: Angry Birds is a recreation of the original Angry Birds title. However, instead of its older proprietary game engine, Rovio has used the more common Unity engine to develop the game. Nonetheless, the gameplay experience remains unchanged. Players will need to flick the angry birds with the right power and angle to optimally destroy complex structures made by grumpy, enemy pigs.

It will include the 8 original episodes, containing over 390 levels, much like the original title from 2012. However, in the new Angry Birds game, players will be able to get the “Mighty Eagle” ability to finish a level without purchasing them additionally. In the original title, players needed to make in-app purchases to get the said ability.

Now, coming to the price of the new Rovio Classics: Angry Birds, the game is available for Rs 85 on the Google Play Store and for Rs 89 on the Apple App Store in India. You can check it out via the corresponding links here. Also, let us know your thoughts on the return of the classic Angry Birds title in the comments below.