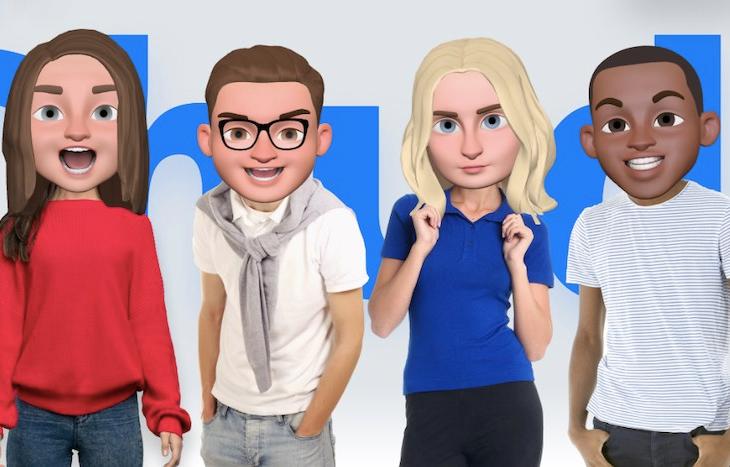 With the fame of cartoonized avatars increasing day by day, developers are trying different approaches for making stickers which feel more natural and personal. Big names like Apple and Snapchat already have their own well-established and widely accepted avatars. Brands like Facebook and Xiaomi are also working on their versions of cartoon avatars. In this competitive space exists an app named Chudo messenger which uses its AI capabilities to generate 3D cartoon versions of people.

Chudo messenger is not just a platform where users can generate cartoon versions of themselves. Instead, it is a full-fledged instant messaging app that provides most of the basic features modern messaging apps offer like sending and receiving photos, messages, and videos.

To begin with, users need to create an account on Chudo messenger. Once that is done, Chudo messenger provides two options to generate your cartoon version. The first way is to click an image with the app’s inbuilt camera. It involves matching two shapes so that your face aligns with the trained model that executes the conversion process. The other method offers you with the option to upload an existing image of yourself or whoever you need to create a 3D avatar of. 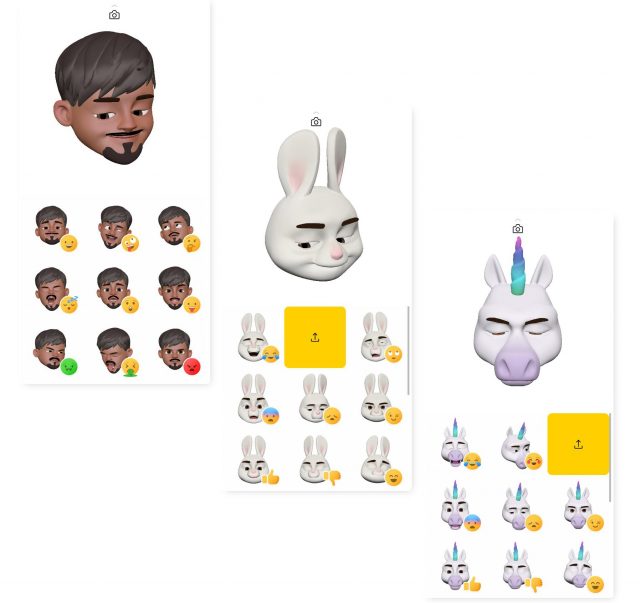 As you can see in the image above, Chudo automatically generates commonly used emoji variants based on your avatar and it looks quite impressive, doesn’t it? Chudo messenger also has an AR mode where the motions of the user are tracked in real-time and matched with the avatar so that you can play around with different expressions. The sample shot given below will give a rough idea of how it actually works in the real world. 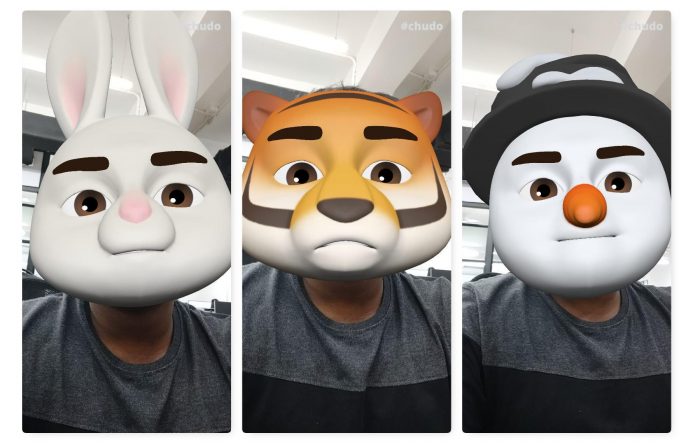 To be honest, the AR mode is not quite there yet. You might have guessed that from my expressions in the above image where I tested out different sticker variants of Chudo. There is room for improvement in the detection and accuracy parameters which will be enhanced over time as more and more users train the app’s proprietary machine learning model. The app is currently available in Apple’s App Store and Google Play Store. So, you can check out the app for yourself.