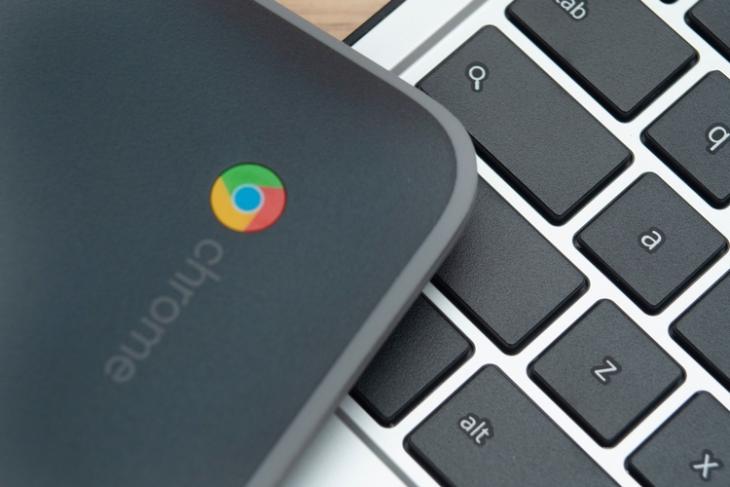 Google is working to make Chrome OS a legit gaming platform for users (and especially students) to enjoy high-end games on their Chromebooks. Earlier this year, we saw the tech giant enable support for full-fledged RGB backlighting for keyboards on Chrome OS. And recently, the company announced Steam for Chrome OS. Now, Google has enabled support for variable refresh rate (VRR) displays for Chromebooks to allow users to experience an improved gaming experience on supported devices.

The feature was recently spotted by About Chromebooks and is currently rolling out to Chrome OS 101 Dev Channel. So, if you want to try out the feature, you will need to be on the Chrome OS Dev Channel and enable the flag – chrome://flags#enable-variable-refresh-rate.

For those who don’t know, this capability is something that is available on Windows PCs, various smartphones like the Samsung Galaxy S22 series, and even on some smart TVs.

Now, although enabling the flag turns on this new Chrome OS feature, you will still need compatible hardware to take advantage of it. And this is something noteworthy as there are not many Chromebooks that could take advantage of a display with variable refresh rates due to the fact that they do not come with the feature.

VRR displays allow for a smooth viewing as well as a smooth gaming experience, dismissing screen issues like screen tearing (the situation when visuals of multiple frames show up on one), shuttering, and more. But, it is worth mentioning that support for variable refresh rates would not improve any content viewing experience on existing Chromebooks. However, newer models with VRR displays could deliver an improved display performance.

That said, it is another step closer to making Chrome OS a gaming-focused platform rather than a productivity platform and is expected to reach all soon. What do you think about the support for VRR on Chrome OS? Let us know your thoughts in the comments below.