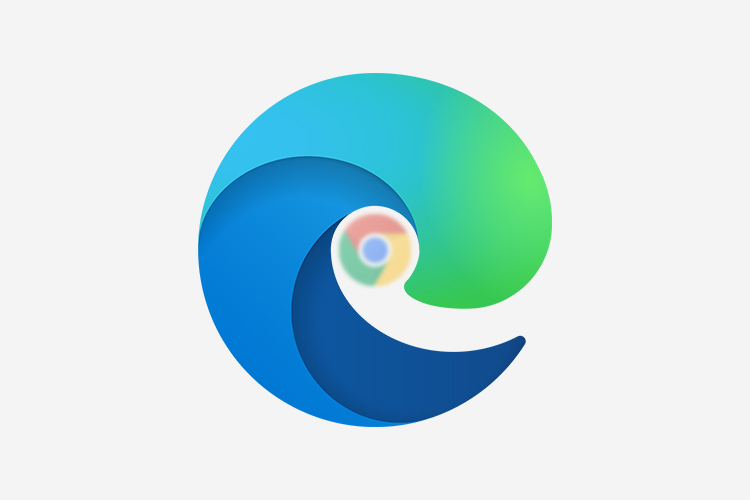 Have you ever tried dragging and dropping a file to an upload window and witnessed the file just snapping the current tab out of existence and replacing the tab with the file just because you didn’t drop it at the exact location? Well, I have and it gets quite frustrating at times when you’re in a hurry and want to get things done at the earliest. Luckily, a Microsoft Edge developer named Eric Lawrence has put in efforts to fix this behavior in Chromium.

As detailed in a commit on Chromium Git, instead of replacing the current tab, the accidentally dropped file or URL will now open in a new tab.“Users can easily lose work if they drag/drop a file or URL into a tab that does not consume the dropped data (e.g. as a file upload). Rather than navigating the current tab (blowing away whatever was in it), instead open the dropped URL in a new foreground tab,” reads the commit.

Meanwhile, if you’re someone who proactively uses the old behavior, you may continue using it by dropping the file or link on the browser’s tab. This way, whatever you just dropped will replace the current tab.

As detailed in his blog post, the browser will show a small white arrow mark indicating the tab that is about to get replaced. In case you drop the file or link in between two tabs, the new implementation will replace the currently selected tab.

Lawrence mentions that the feature is present in Chromium 85.0.4163.0. We could expect Google and Microsoft to incorporate this much-needed change in the upcoming stable builds of their web browsers.