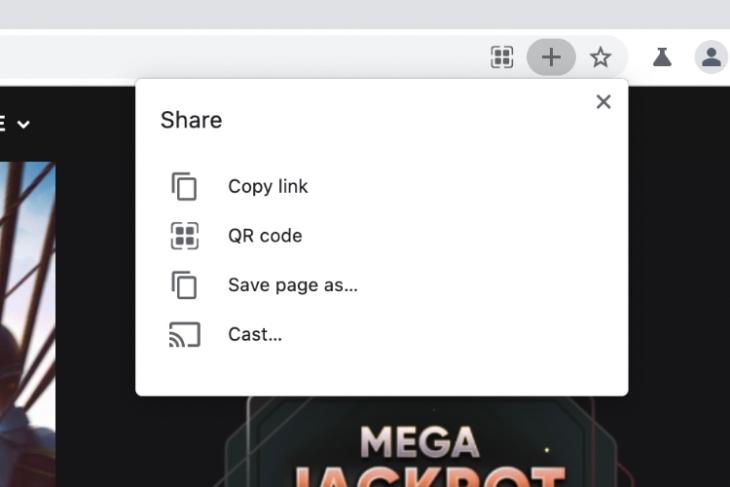 Google Chrome’s omnibox is highly useful, and is a part of a lot of neat Chrome tricks. Whether you’re navigating to a website, or solving quick maths questions, and more, omnibox has you covered. Now, it seems Google is working on making it even more useful for users.

In the latest version of the Google Chrome Canary channel, the browser has a new desktop sharing hub built into the omnibox. First spotted by Chrome Story, the feature can be enabled via a Chrome Flag and brings sharing options for websites to make it easier for users to copy links, or share the URL via a QR code, etc.

The feature can be enabled by heading to chrome://flags in Chrome Canary v92.0.4504.0 and enabling the #sharing-hub-desktop-omnibox flag. You will then see a ‘plus’ icon on the omnibox, right next to the QR code sharing feature. Tapping on this brings up options such as copy link, QR code, and more. You can even use this menu to cast the website to a Chromecast device on your network. There’s also a ‘save as’ option in case you want to download the static web page on your computer.

Obviously, since the feature is currently in the Canary channel, there’s no telling when or if it will make its way to the stable version of Chrome. At best, this is still a couple months out from becoming a mainstream feature in the stable Chrome channel. However, it does seem to be a useful addition to Chrome, especially for people who often find themselves sharing URLs as QR codes, or just as simple links.

How to Enable Enhanced Safe Browsing on Chrome for Android