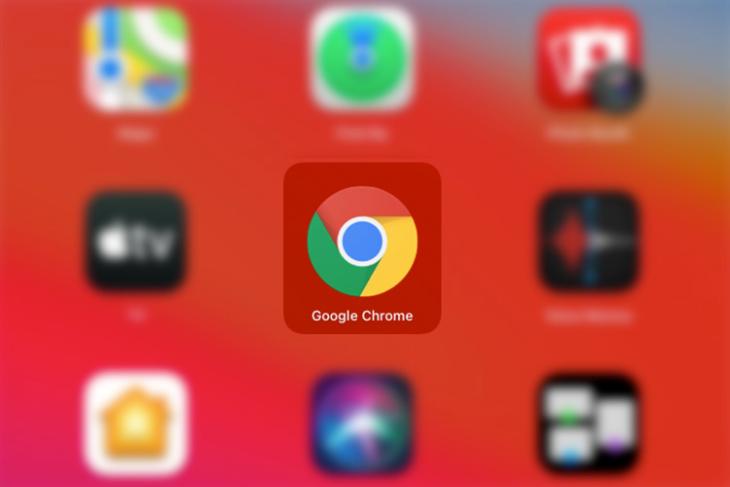 Google is rolling out Chrome 86 in the beta channel. The update brings a lot of developer-centric changes while improving a few consumer-friendly features like the change password button. 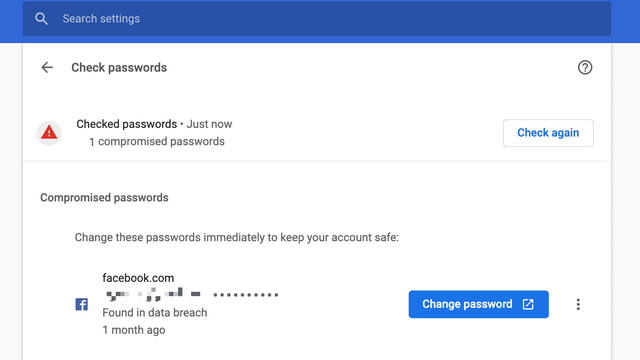 Do keep in mind that the websites whose passwords you’ve saved in Chrome should respect the well-known URL password format for the feature to work. Since it has been around for a while now, developers of popular websites have already incorporated the feature.

Also with Chrome 86, Google has enabled the Native File System API by default. For the uninitiated, this API lets web apps directly access your device’s storage by leveraging the power of the platform’s file picker. 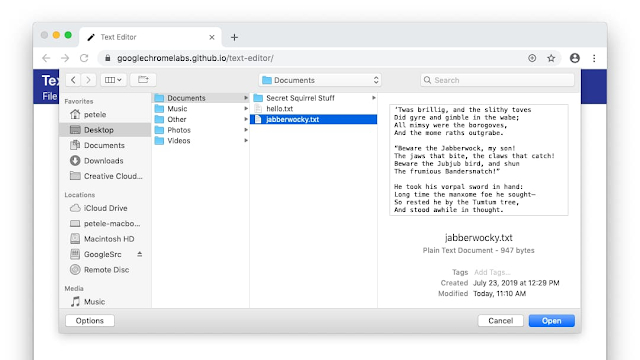 Among other changes, the update adds support for the VP9 video codec on macOS Big Sur. “If developers use the Media Capabilities API to detect playback smoothness and power efficiency, the logic in their player should automatically start preferring VP9 at higher resolutions without any action on their part,” explains Google.

Meanwhile, Chrome 86 is deprecating support for FTP in beta and Canary. Google says it will experimentally turn off the feature for one percent of stable users. You can re-enable the feature by using –enable-ftp or –enable-features=FtpProtocol flags.

If you’re a developer, you should take a look at the entire changelog at Chromestatus and Chromium blog for the specifics and a deeper dive at all the changes Google has introduced with Chrome 86 beta.