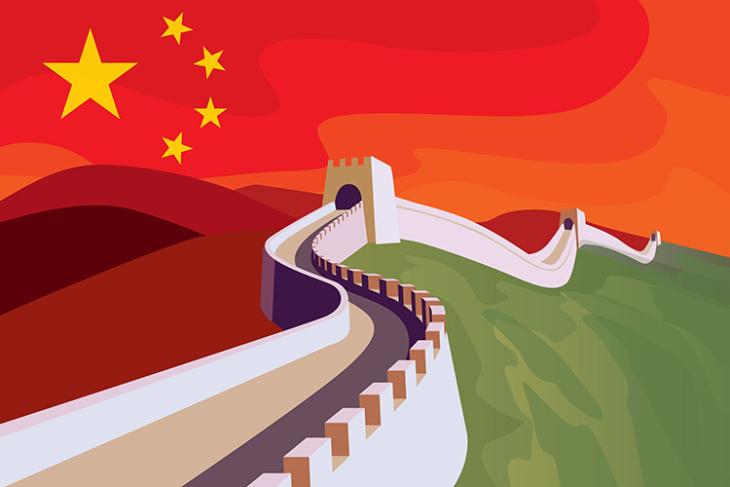 In a report that should surprise no one, a propaganda app developed by the Chinese government is reportedly spying on users who downloaded it on their smartphones. According to researchers at German cybersecurity firm, Cure53, the app has critical backdoors that effectively grant it ‘superuser’ privileges on smartphones, allowing it to run arbitrary commands and extract just about any data on affected devices.

Called ‘Xuexi Qiangguo’, (Study the Great Nation), the app was launched to much fanfare back in January, and has since been downloaded by more than 100 million users around the country. While it became the most-downloaded app on iPhones following its launch, the researchers say that they have only studied its malicious behavior on Android, and did not investigate the iOS version of the app.

The study, commissioned by the US-funded Open Technology Fund (OTF), reportedly found malicious code that allows admin-level privileges which are almost never required by standard apps and games. According to Adam Lynn, the research director of Open Tech Fund, “It’s very, very uncommon for an application to require that level of access to the device, and there’s no reason to have these privileges unless you’re doing something you’re not supposed to be”.

His views were largely echoed by Sarah Aoun, OTF’s director of technology, who claimed the app is enabling the communist regime to further expand the scale and scope of the country’s already extensive surveillance apparatus. “The (Chinese Communist Party) essentially has access to over 100 million users’ data. That’s coming from the top of a government that is expanding its surveillance into citizens’ day-to-day lives”, she said.