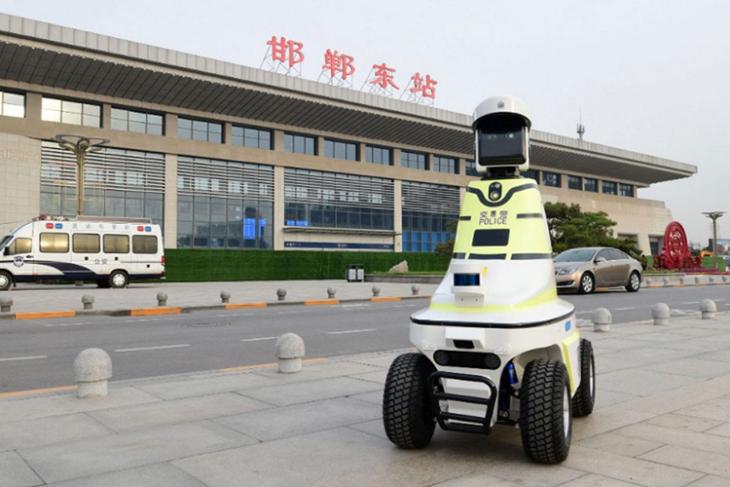 China has taken its expertise in Robotics and Artificial Intelligence to the next level by deploying traffic robots in the real world. Yes, if you’re living in Northern China, you would probably be caught by robots for overspeeding on the roads next time.

These traffic robots are made possible by the combined application of Big Data, Artificial Intelligence, Cloud Computing, and Laser-Based Navigation. The Handan Public Security Bureau in Northern China deployed three types of traffic robots earlier this week. Each of these three traffic robots is designed for a specific function and purpose.

The first type is a road patrol robot which looks quite smart in a yellow uniform and a white hat. They have the ability to identify the drivers in vehicles. If the drivers break the rules, the robot will capture images for proof.

The second type is traffic advice robot which is capable of answering basic questions of people and will also guide them to their destination. The third one is an accident warning robot which is designed to let drivers in vehicles know when the human police officer is dealing with a traffic accident. 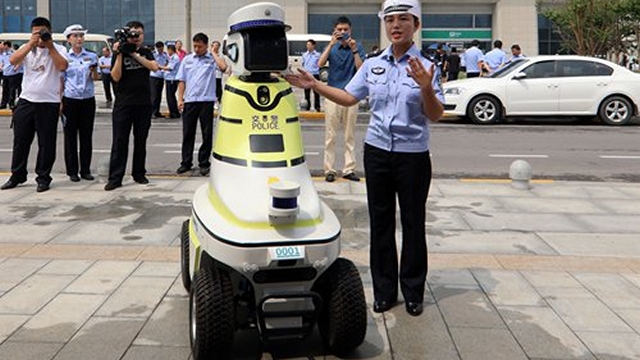 Unlike humans, these robots will not have any breaks and will serve the nation round the clock. More functions and capabilities will be coming to these robots soon, according to Li Huai, an official at the Handan Public Security Bureau.

It is worth noting that these robot traffic police are not ready to take over the traffic police department yet. Instead, they will assist human police officers and will make their job easier. However, in the upcoming years as technology advances and gets more sophisticated, I guess we would be witnessing fully autonomous traffic robot police across cities.

So, what do you think the future of law enforcement would be like? Tell us in the comments.