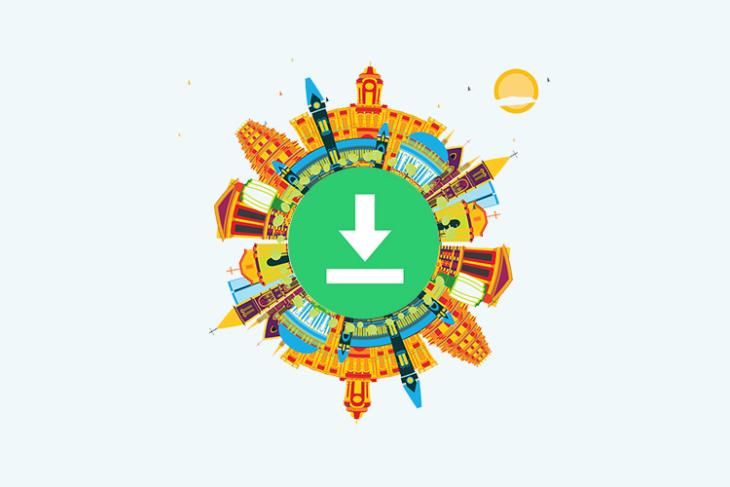 Chennai has been declared the king of 4G video load time among the eight IPL cities with an average of just 6 seconds for a download on smartphones, global mobile analytics company Opensignal said on Thursday.

Kolkata came second with an average time of 6.2 seconds, followed by Hyderabad at 6.4 seconds for a 4G video load.

Bengaluru and Chandigarh scored under the 7-second mark, with Mumbai, Delhi and Jaipur making the tail.

When it comes to national average, “Chennai wasn’t the best city in India for loading video on smartphones. Of the 50 cities we analyzed, Thiruvananthapuram came top with an average 4G Video Load Time of just 5.8 seconds, pushing Chennai into second place,” said Opensignal report.

Opensignal ranked India’s biggest cities based on 4G video load time, which measures the average time taken for a mobile video to load and for the picture to start moving.

“As mobile habits change and big data bundles become more affordable, millions of Indians are turning to their smartphones as their main way of watching video,” said the report.

The report found that India’s video experience is moving in the right direction, as all four of the country’s key 4G operators scored a “Fair” rating — “an improvement on the ‘Poor’ ranking they received when we first analyzed Video Experience in the country six months ago”.

“However, even a ‘Fair’ rating means load times are sluggish; stops and stutters mid-stream are common and connections often have trouble coping with higher-resolution formats,” the report added.