Skip to content
Home News Check out a Rare ‘Death Star’ iPhone 4 Prototype in This Video! 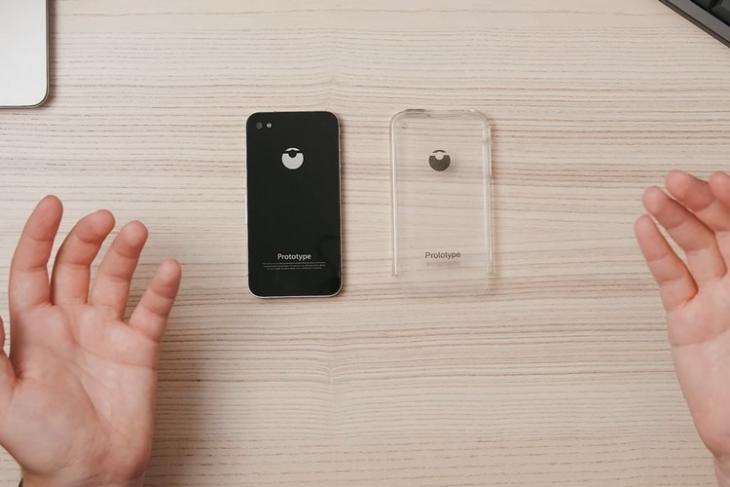 Ever since Apple revolutionized the smartphone industry with its first iPhone back in 2007, tech enthusiasts, leakers, and other media sources keep a close eye on the company’s unreleased products. So, to keep its products hidden from leakers, Apple sometimes relies on neat tricks to divert them from the actual product. Now, in a recent YouTube video, a rare “Death Star” iPhone 4 prototype has surfaced that the Cupertino giant developed to prevent details about the actual iPhone 4 from leaking online.

Now, the most distinct element that one can notice on the device is the Death Star logo from the Star Wars universe. It is placed at the back of the device, right where the signature Apple logo remains on traditional iPhone models. There is also the word “Prototype” written at the bottom of the back panel.

So, why the Death Star logo? Well, according to DongleBookPro, Apple engineers developed the iPhone 4 prototype to keep the details about the actual device hidden from potential leakers. Hence, they put the Death Star logo at the back to make it seem like a knock-off of some Disney memorabilia, as per the YouTuber.

The volume rockers on the prototype are also different than the production model. They sit flush with the edges, lacking any volume indicators. Moreover, as there were not many cases available for iPhone devices, the engineers also developed a dedicated case for the prototype device, which also has the Death Star logo.

Internally, the Death Star prototype does not feature a Retina display like the production model of the iPhone 4. It uses different display drivers and the connectors are “completely different on the board”, according to DongleBookPro. The device also runs one of the earliest builds of iOS 4 with a build number of 8A133 with an iBoot of 770.

So, this was all about the Death Star iPhone 4 prototype that recently surfaced on the web. You can check out the short video showcasing the device in all its glory attached right below.