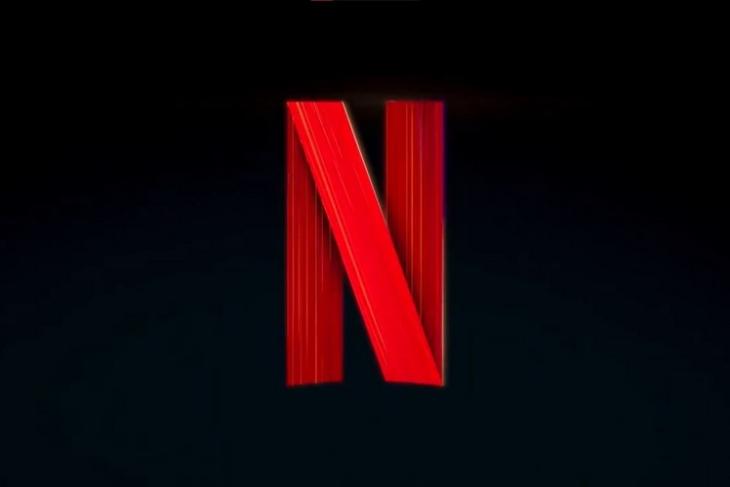 If you are a Lays-consuming-laying-in-the-couch-Netflix-binge-watcher like I am, then you might be familiar with Netflix’s signature “ta-dum” sound that plays every time you start a Netflix series or film. However, what you might not know is that the digital platform has an extended version of that intro that is created by the legendary music composer, Hans Zimmer.

According to recent reports, Netflix appointed the composer, who gave us some masterpieces in movies like Inception, Interstellar, the Dark Knight series, and the Gladiator, to create a new intro. The aim was to extend the duration of the intro sound from the 3-second mark.

Now, there is nothing wrong with the iconic “ta-dum” sound. In fact, that sound is still there for all the Netflix shows and films that are present on the website. However, the digital streaming behemoth still created this intro, specifically for the films and shows that release on the big screens and for those that go to film festivals. Apparently, a 3-second intro sound is too short for the big screens.

So, Zimmer created a new intro sound for Netflix with that classic “Hans Zimmer” magic. You can check out the new 16-second video on the tweet below that was shared by an individual investor, Siqi Chen (@blader).

The Netflix "ta-dum" soundmark is one of the all time greats, but doesn't work as well in a theater because it's only 3 seconds long.

So Netflix commissioned Hans Zimmer to extend it for theaters and … it's … so … good.pic.twitter.com/RGw26vCAGY

Coming to the tune, much like Zimmer’s other compositions, this too is a piece of work. It starts low and heavy and then gradually goes up with more and more orchestrated instruments joining in for an epic conclusion.

Now, there are no reports of this new intro making its way to the digital platform’s website films and TV shows. However, after hearing this new intro, I am skeptical about the one that we know and absolutely love.

What do you guys think? Should Netflix bring this over to the web platform? Let us know in the comments section below.