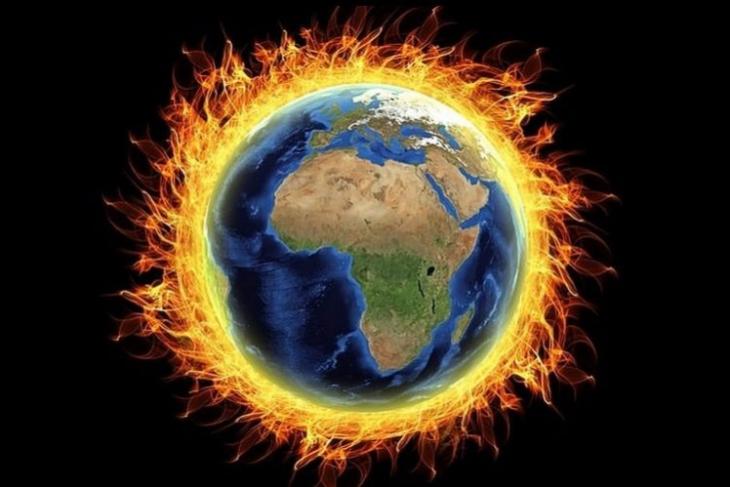 Global warming is deadly serious with every possible scientific effort being made to curb it and maintaining ecological balance in attempting to curb it. However, a new discovery could actually help beat global warming in an ingenious way.

A group of scientists has discovered a copper-based catalyst and the ideal reaction variables which can convert carbon dioxide into plastic, thus preventing it from entering the atmosphere and further polluting it.

A research collaboration between scientists hailing from the University of Toronto, University of California, Berkeley and the Canadian Light Source has resulted in the discovery of a method which involves the usage of a class of copper catalysts to carry out a reaction that converts carbon dioxide into ethylene. The end product of the reactions is nothing but the monomeric unit of Polyethylene, the most common form of plastic. The method also minimizes methane production.

The team succeeded in creating a copper-based catalyst and identified the most suitable reaction factors viz. temperature, pressure, etc. which can yield the maximum amount of ethylene when gaseous carbon dioxide is made to undergo a reduction reaction.

The researchers have revealed that their discovery is highly promising and it can play a major role in reduction of carbon dioxide emission into the atmosphere, but a practical application of the team’s findings has not been detailed. However, utilization of such a catalyst in industries by somehow recreating similar reaction conditions to turn carbon dioxide into usable plastic will prove to be immensely helpful. Besides diverting CO2 from the atmosphere, the application will reduce the reliance on fossil fuels to make plastic or plastic-based products, which are not going away anytime soon.

For this carbon dioxide capture systems would also need to be highly efficient, in addition to ensuring that long-term use will not create a different ecological problem. Mass production of plastic in this manner could have repercussions of its own for future generations to deal with, which would defeat the purpose. Still it’s a great first step towards making sure CO2 is controlled and re-used.

This Device Can Turn Your Food Waste into Nutrient-Rich, Odorless Compost