The flames erupting from the recent controversy involving Cambridge Analytica and the misuse of Facebook users’ private data has hardly subsided. Zuckerberg spent half of this week defending and repeatedly apologizing in front of several Congresspeople and a new report shows another terrifying side of the episode.

The Guardian revealed that rogue app ‘This Is Your Digital Life, which collected the data used by Cambridge Analytica not only exploited the publicly available data of users but also peered through private messages of several users.

The revelation comes a few days after Facebook admitted to Wired that it might have shared the direct messages of around 1,500 users with Aleksandr Kogan, the developer of the app, without explicit permission from the users. This was also confirmed by Kogan in an interview with the New York Times. 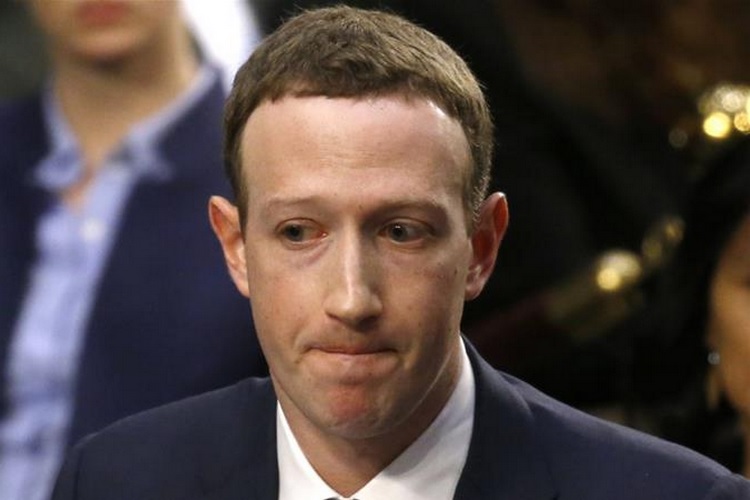 GSR did not share the content of any private messages with Cambridge Analytica or SCL Elections. Neither company has ever handled such data.

It is likely that the entire inbox of users who used Kogan’s app was compromised. For others who did not use the app but became victims because their friends were using the app, the messages with the affected friends seem to have been compromised.

One aspect that still remains unclear is the number of users who fell prey to this data siege. While Facebook says this number was 1,500 and Kogan reported this to be a “couple of thousand“, there is still room for suspicion that the number was much higher – maybe even hundreds of thousands if not in the close range of the 87 million i.e. the total number of victims admitted by Facebook.