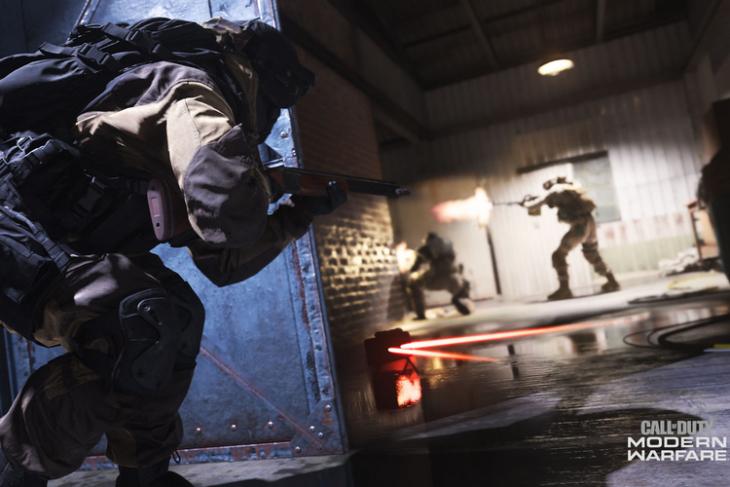 Publisher Activision and developer Infinity Ward on Monday announced plans to roll out the multiplayer beta for the upcoming reboot of the cult classic, Call of Duty: Modern Warfare. The beta will launch first on PS4 before being made available to other platforms later this month. The company also released a gameplay trailer of the multiplayer beta, and it looks like it should push all the right buttons for traditional CoD aficionados.

In an official blog post, Activision said the game will have two different beta tests in September, each lasting for a period of five days. The first weekend beta, from Thursday, September 12, to Monday, September 16, is exclusive to PlayStation 4 players. While anybody with a PS4 can try it out from Saturday, Activation is offering early access from Thursday to those who pre-order the game.

The second beta will be available for both Xbox One and PC gamers and, will support crossplay between all three platforms. It will run from Thursday, September 19, to Monday, September 23. Again, the first two days will be reserved for those who pre-order the game, while the rest will be able to jump in from Saturday, September 21. PS4 owners will be able to play for the entire five-day period this time around, irrespective of whether they pre-ordered the game or not.

Infinity Ward and Activision last May announced the reboot of the beloved Call of Duty: Modern Warfare, featuring  some of the series’ iconic characters, including, of course, Captain Price. The new CoD:MW will feature two halves, one with players taking the roles of a special forces soldier, and the other with players taking the role of a rebel fighter from the Middle East. The game will release October 25th on PC, Xbox One and PS4.