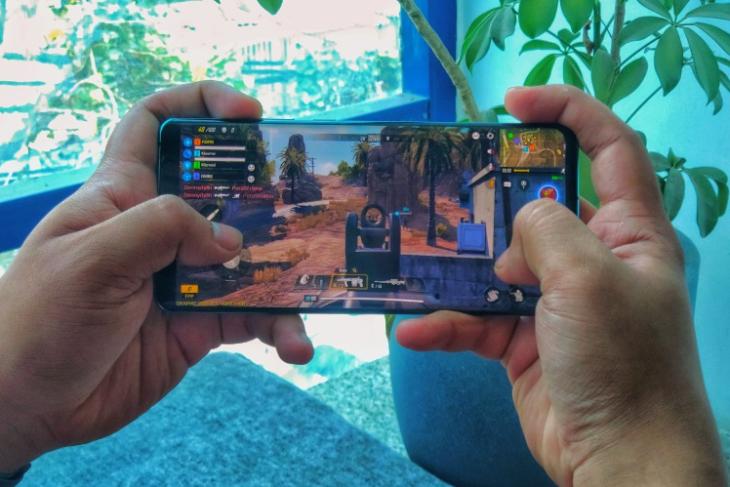 Activision and Tencent Games’ mobile shooter Call of Duty: Mobile has been breaking records all over the place. After garnering interest from over 20 million players in the first two days of its launch, the game has now reportedly crossed over 100 million downloads in its first week.

That’s according to data gathered by Sensor Tower, and it shows an impressive lead over the kind of interest received by other popular games like PUBG Mobile and Fortnite. Both those games scored 26.3 million and 22.5 million downloads respectively in their first week of launch.

Randy Nelson, head of mobile insights at Sensor Tower said, “This is by far the largest mobile game launch in history in terms of the player base that’s been built in the first week.”

Most of the first week downloads for Call of Duty: Mobile came from the United States, with a 17% download share from the country, followed by India, where its main rival PUBG Mobile has an extremely solid foothold. That’s impressive from Activision. Also worth noting is the fact that the game is yet to be launched in China, which is the world’s biggest gaming market in both PC and smartphone games. Once the game launches there, these numbers might well shoot up to incredible new heights.

Call of Duty: Mobile was launched globally on October 1st, after months of betas in various regions around the world including India, Australia, Canada, and Peru. The game is now available to download for both Android and iOS.