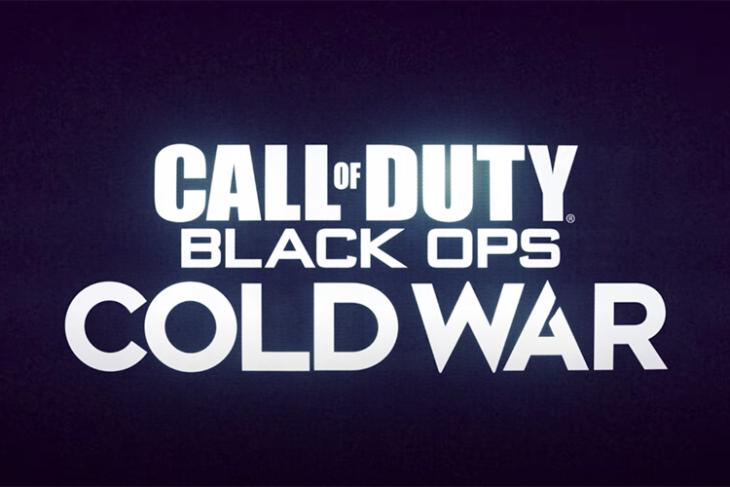 Activision recently confirmed that the next instalment in the Call of Duty franchise will be called Black Ops Cold War. And as is usual for Call of Duty games, players will be able to get beta access to the game by pre-ordering certain editions. However, if you’re feeling lucky and you don’t want to spend your money on pre-ordering the next COD game, Activision is giving away 10,000 beta keys this weekend, and you can grab one.

It’s actually not that difficult to put your hat in the proverbial ring for one of these keys. Activision is hosting the first Call of Duty League championship this weekend. And all you have to do is log in to your Activision account and link it with the Call of Duty website. Then you can simply select if you want to access the beta on your PC, PS4, or Xbox.

It’s a giveaway, so obviously there’s no guarantee that you’ll get one of the 10,000 keys up for grabs. However, there’s no harm in entering. After all, if you win, you get free beta access to COD: Black Ops Cold War. That’s pretty cool.

Moreover, regardless of whether you win the key or not, there are other items you can win. Watching the stream will also give you a chance to win the CDL Champs 2020 Pack. This pack contains things like virtual graffiti sprays, custom weapons, and more. Plus, if you even tune in for just 30 minutes anytime during the event, you can win a virtual knife with the CDL logo printed on it.

So far, we don’t know when the beta access will start. However, seeing as the game is confirmed to launch on November 13, the beta can’t be too far off either.

Call of Duty: Black Ops Cold War Launches November 13, Here’s What We Know About It