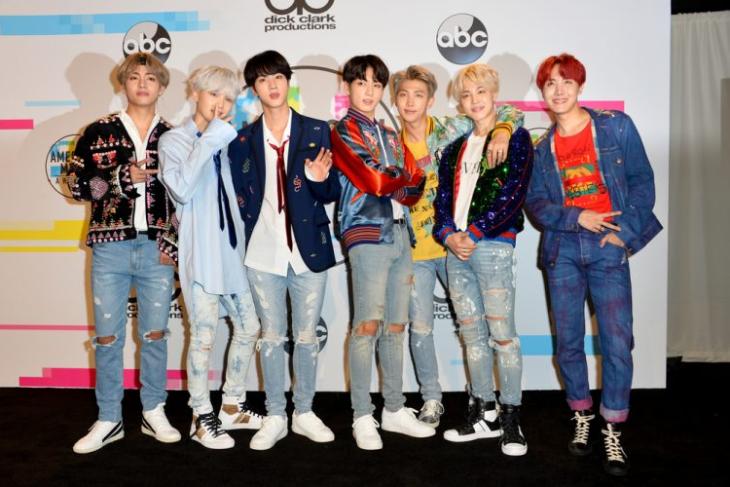 If singing along to ‘Oh my my my’ alongwith BTS and Halsey wasn’t enough, the Korean pop band has today announced its partnership with Casetify to launch a quirky new tech accessory collection. It will include everything ranging from cases and covers for iPhones, Samsung phones, and iPads to Apple Watch bands, totes, and much more.

The BTS x Casetify accessory collection has been inspired by concepts from BTS’ recent comeback album “Map of the Soul: Persona” and its title track “Boy with Luv (feat. Halsey)” music video, which bagged the most views in 24 hours earlier this year. The septet promotes the message of ‘self-love and discovery’ to its fanbase and well, it has recently become the first Korean act to have an album (Love Yourself: Answer) spend a whole year on the Billboard charts. 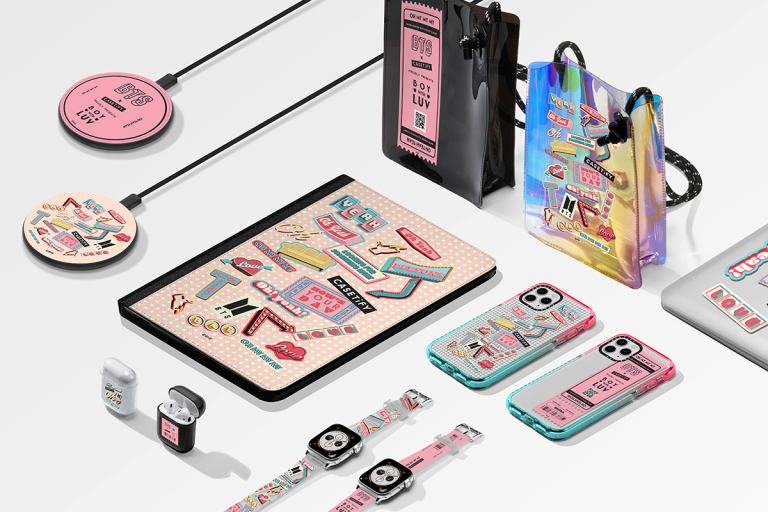 “We’re incredibly proud to welcome BTS to the Casetify Co-Lab program. The band’s cultural influence and message of self-acceptance perfectly align with Casetify’s core values, and we can’t wait to unite fans around the world through this collection,” said Casetify co-founder and CEO Wes Ng in an official statement.

Casetify has previously collaborated with other popular musicians, including the likes of Rolling Stones, Pharrell, and Victoria Monet. It recently came into the limelight for their creative work on iPhone cases that resemble airplane tickets on the rear. It became the biggest fad on Twitter and the accessory maker has now partnered with BTS to cater to possibly the largest fanbase on planet Earth – better known as ARMY.

The BTS tech accessory collection will become available globally on 19th November later this month, however, you could follow this link and join the waitlist for priority access to some of the most positive and vibrant cases, wireless chargers, and totes. Now, are you already imitating Halsey’s “I want it” catchphrase from Boy with Luv? I know, I am.